Trump might ease up on Huawei if trade talks advance, Mnuchin says 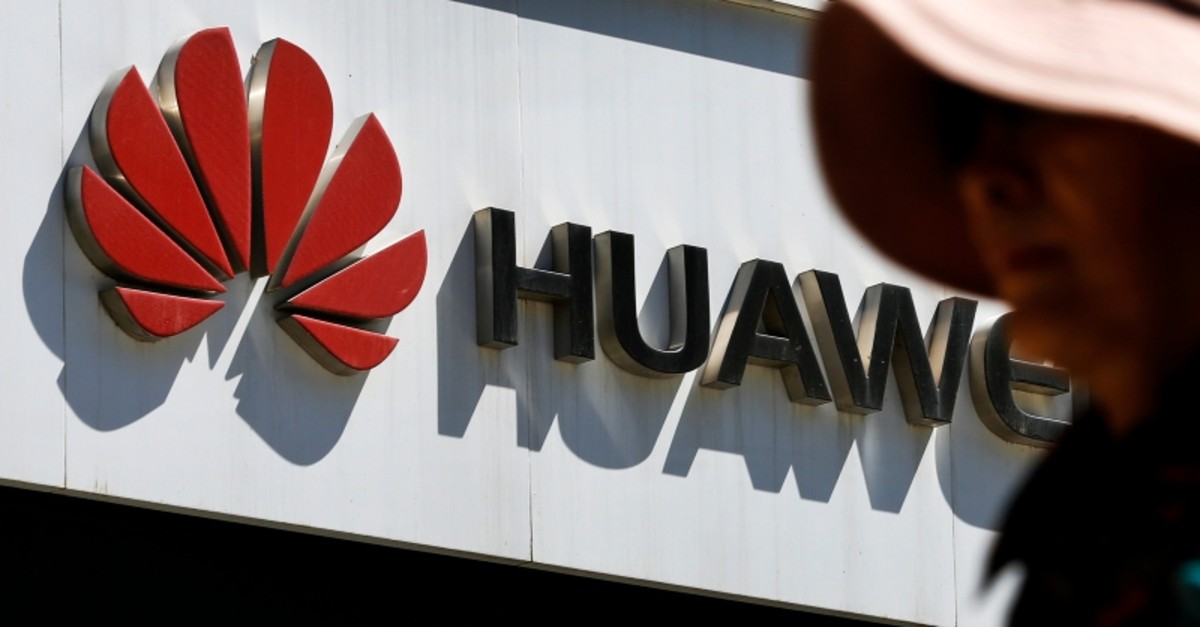 U.S. Treasury Secretary Steven Mnuchin said on Sunday that President Donald Trump might ease U.S. restrictions on Huawei if there was progress in the trade row with China - but absent a deal, Washington would maintain tariffs to cut its deficit.

"I think what the president is saying is, if we move forward on trade, that perhaps he'll be willing to do certain things on Huawei if he gets comfort from China on that and certain guarantees," Mnuchin said. "But these are national security issues."

Washington has imposed and then toughened import tariffs on Chinese goods in a bid to reduce the United States' trade deficit and combat what it calls unfair trade practices.

Washington has put Huawei on a blacklist that effectively bans U.S. firms from doing business with it, and has put pressure on its allies also to shut Huawei out, arguing that Huawei could use its technology to carry out espionage for Beijing.

Mnuchin said the United States was prepared to come to a deal with China, but also to maintain tariffs if necessary.

Commenting on an immigration deal between Mexico and the United States, Mnuchin said he believed that Mexico would meet its commitments, but added that Trump "reserves the right" to impose tariffs if the commitments were not met.

Trump himself tweeted on Saturday that "Mexico will try very hard, and if they do that, this will be a very successful agreement between the United States and Mexico".