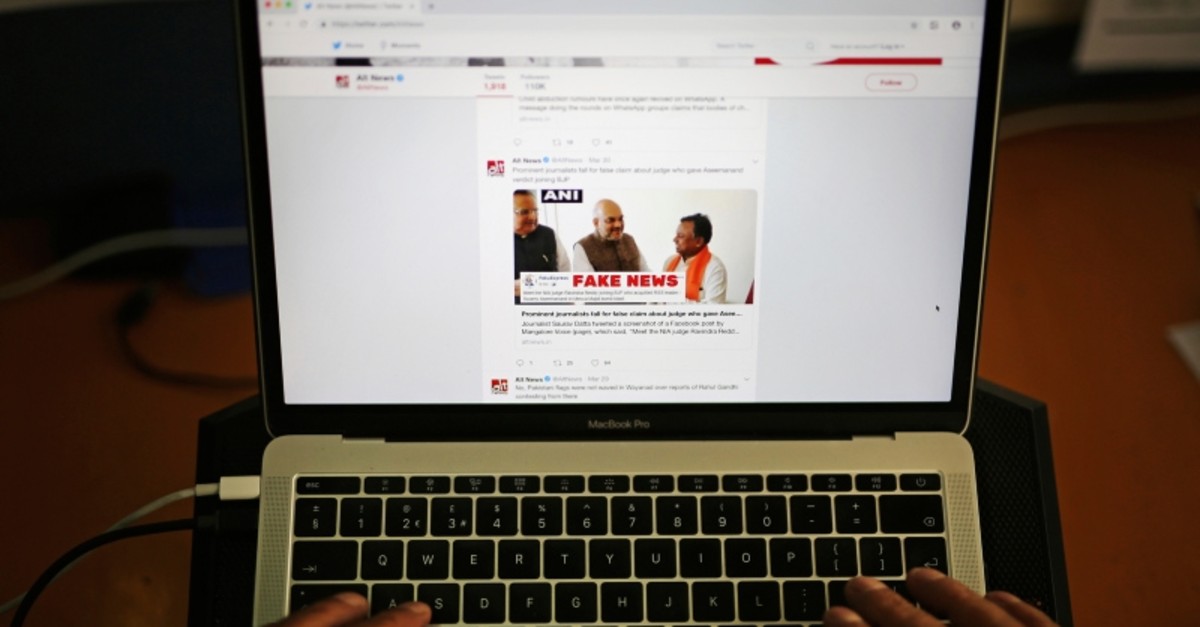 Eighty-six percent of internet users have been duped by fake news — most of it spread on Facebook — according to a global survey published Tuesday.

Respondents said they want both governments and social media companies to crack down on these activities, which are contributing to a growing distrust of the internet as well as negatively impacting economies and political discourse.

The United States took the lion's share of the blame for spreading fake news, followed by Russia and China, according to the annual Ipsos survey of more than 25,000 internet users in 25 countries.

The poll — which relied on both in-person and online interviews — was conducted between December 21, 2018 and February 10, 2019 on behalf of the Centre for International Governance Innovation (CIGI).

"This year's survey of global attitudes not only underscores the fragility of the internet, but also netizens' growing discomfort with social media and the power these corporations wield over their daily lives," CIGI's Fen Osler Hampson said in a statement.