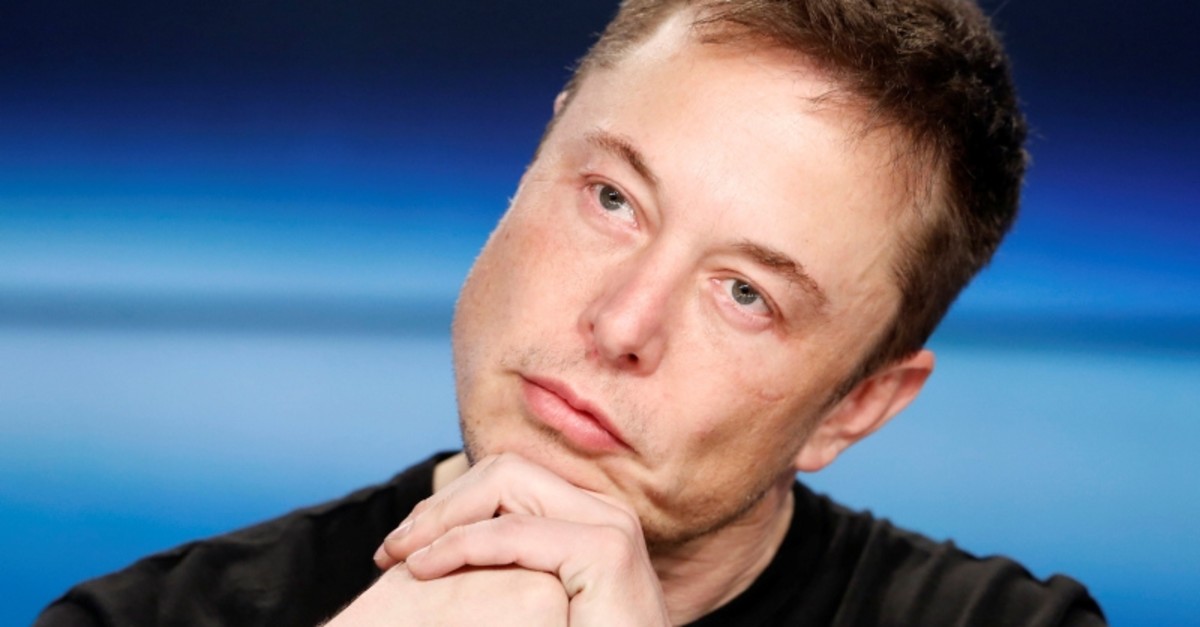 Sunday, June 16 was Father's Day in the United States and the Tesla Inc chief has a history of being playful with his Twitter account, one of corporate America's most-watched.

In February, Musk briefly changed his display name to "Elon Tusk" and added an elephant tag to his account.

Musk has previously been accused by the U.S. Securities and Exchange Commission for disclosing misleading corporate information about Tesla on Twitter.

Under a settlement with the regulator, he is required to have a securities lawyer to review tweets that have material information about the company before publishing.