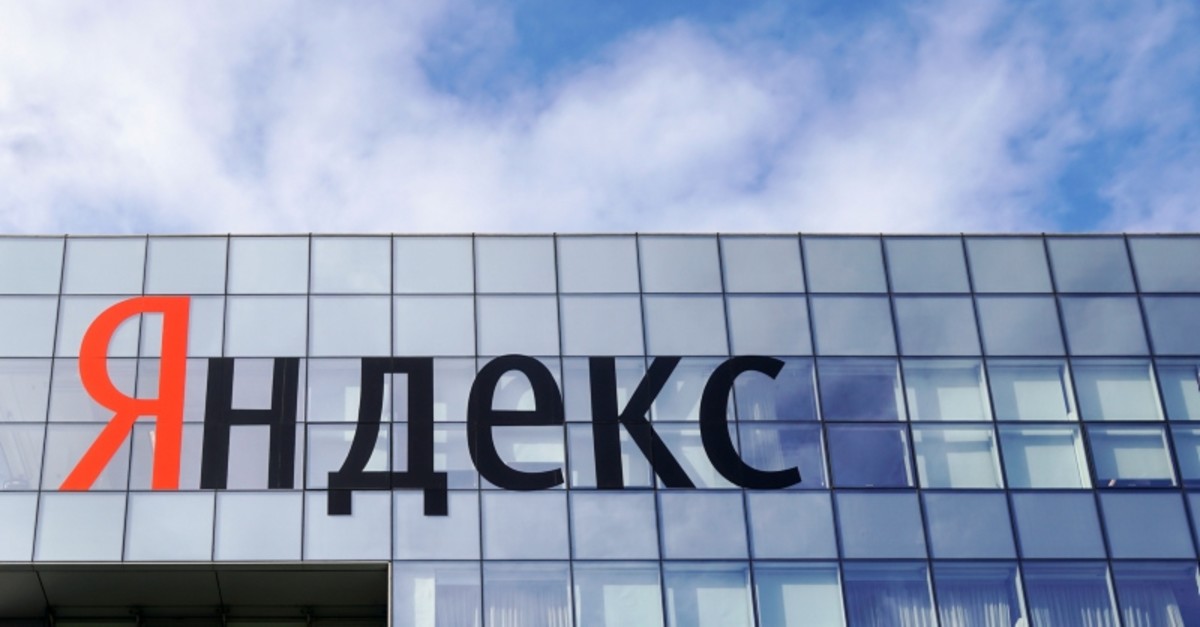 Hackers working for Western intelligence agencies broke into Russian internet search company Yandex (YNDX.O) in late 2018 deploying a rare type of malware in an attempt to spy on user accounts, four people with knowledge of the matter told Reuters.

The malware, called Regin, is known to be used by the "Five Eyes" intelligence-sharing alliance of the United States, Britain, Australia, New Zealand and Canada, the sources said. Intelligence agencies in those countries declined to comment.

Western cyberattacks against Russia are seldom acknowledged or spoken about in public. It could not be determined which of the five countries was behind the attack on Yandex, said sources in Russia and elsewhere, three of whom had direct knowledge of the hack. The breach took place between October and November 2018.

Yandex spokesman Ilya Grabovsky acknowledged the incident in a statement to Reuters, but declined to provide further details. "This particular attack was detected at a very early stage by the Yandex security team. It was fully neutralized before any damage was done," he said.

The company, widely known as "Russia's Google" for its array of online services from internet search to email and taxi reservations, says it has more than 108 million monthly users in Russia. It also operates in Belarus, Kazakhstan and Turkey.

The sources who described the attack to Reuters said the hackers appeared to be searching for technical information that could explain how Yandex authenticates user accounts. Such information could help a spy agency impersonate a Yandex user and access their private messages.

The hack of Yandex's research and development unit was intended for espionage purposes rather than to disrupt or steal intellectual property, the sources said. The hackers covertly maintained access to Yandex for at least several weeks without being detected, they said.

Reports by The Intercept, in partnership with a Dutch and Belgian newspaper, tied an earlier version of Regin to a hack at Belgian telecom firm Belgacom in 2013 and said British spy agency Government Communications Headquarters (GCHQ) and the NSA were responsible. At the time GCHQ declined to comment and the NSA denied involvement.

Security experts say attributing cyberattacks can be difficult because of obfuscation methods used by hackers.

But some of the Regin code found on Yandex's systems had not been deployed in any known previous cyberattacks, the sources said, reducing the risk that attackers were deliberately using known Western hacking tools to cover their tracks.

The U.S. Office of the Director of National Intelligence declined to comment. The White House National Security Council did not respond to a request for comment.

The Kremlin did not immediately respond to a Reuters request for comment.

Moscow-based Yandex, a privately held company listed on the NASDAQ in the United States and the Moscow Exchange, has come under tighter regulatory control by the Russian government after the passage of new internet laws. Former Russian economics and trade minister Herman Gref became a Yandex board member in 2014.

"Regin is the crown jewel of attack frameworks used for espionage. Its architecture, complexity and capability sits in a ballpark of its own," Vikram Thakur, technical director at Symantec Security Response, told Reuters. "We have seen different components of Regin in the past few months."

"Based on the victimology coupled with the investment required to create, maintain, and operate Regin, we believe there are at best a handful of countries that could be behind its existence," said Thakur. "Regin came back on the radar in 2019."