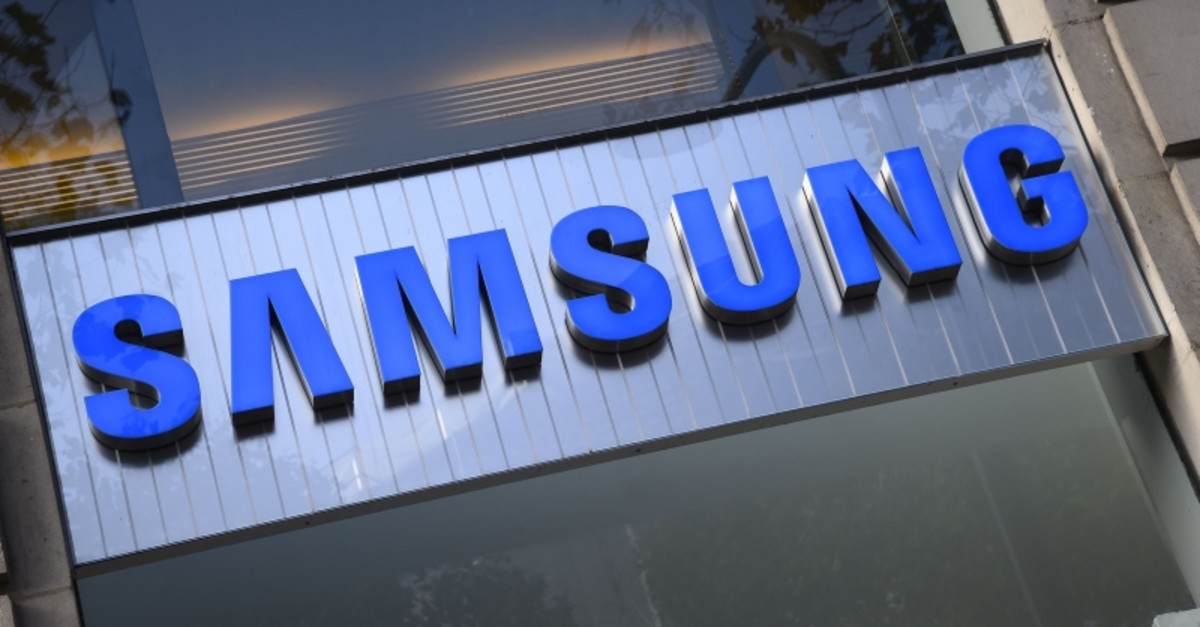 The French subsidiary of Samsung Electronics is facing charges of deceptive marketing over its corporate ethics pledges after local activists complained that the smartphone giant's practices in its factories, including the use of underage labor, violated human rights, two NGOs said Wednesday.

The preliminary charges were lodged in April against the South Korean firm by a Paris investigating magistrate following a complaint by two French activist groups: Sherpa and ActionAid France - Peuples Solidaires.

The complaint directly to the investigating magistrate circumvents prosecutors, who declined to pursue similar complaints by activists.

"This is the first time in France that it was recognized that corporate ethics pledges may be considered marketing practices that are binding on a firm," the activist groups said in a statement.

In their complaint filed in June 2018, a copy of which was viewed by AFP, the groups accused Samsung of not respecting the ethics pledges it makes on its website.

Samsung declares on its website that in addition to complying with local laws and regulations it is also committed to applying a strict global code of conduct and practicing ethical management.

"We respect the basic human rights of all people. Forced labor, wage exploitation and child slavery are not allowed under any circumstances," Samsung states on its website.

The activists argued that as the corporate ethics pledge was available to French consumers the nation's justice system was competent to handle the criminal complaint.

Based on reports by non-governmental organizations that visited Samsung factories in China, South Korea and Vietnam, the activist groups alleged that the firm was employing children under the age of 16.

They also alleged that the firm practiced abusive working hours, that housing and labor conditions failed to meet basic conditions of human dignity, and put workers in danger.