US launches probe into France's planned tax on tech giants 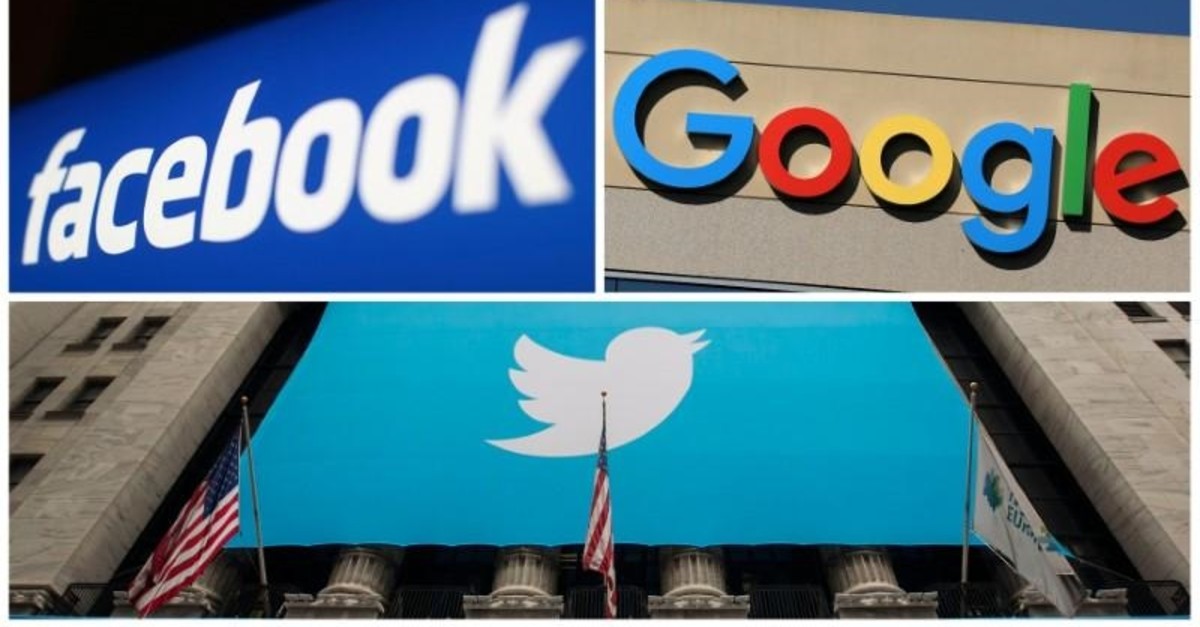 Logos of US tech giants Facebook, Google and Twitter (Reuters Photo)
by Compiled from Wire Services Jul 11, 2019 12:48 am

The White House is launching an investigation into France's proposed tax on internet giants like Google, Amazon and Facebook — a move that could lead to U.S. taxes on French imports.

Lighthizer's agency will investigate the tax under Section 301 of the Trade Act of 1974 — the same provision the Trump administration used last year to probe China's technology policies, leading to tariffs on $250 billion worth of Chinese imports.

The bill aims to stop multinationals from avoiding taxes by setting up headquarters in low-tax EU countries. Currently, the companies pay nearly no tax in countries where they have large sales like France.

The tax primarily targets those that use consumers' data to sell online advertising. The French Finance Ministry has estimated that the tax would raise about 500 million euros annually ($563 million) at first — but predicted that collections would rise "quickly."

The tech industry warns it could lead to higher costs for consumers. The levy could affect U.S. companies including Airbnb and Uber as well as those from China and Europe.

The probe into unfair trade practices could pave the way for Washington to impose punitive tariffs -- something Trump has done repeatedly since taking office.

And it adds yet another bone of contention in the transatlantic trade disputes that now also include trade in steel, aluminum, automobiles, aircraft and agriculture.

Bob Atkinson, president of the Information Technology and Innovation Foundation, issued a statement welcoming Lighthizer's investigation. "Digital services taxes are an ill-disguised effort to target companies that are thought to be too powerful, too profitable, and too American," Atkinson said.

The administration also got some bipartisan support from the top members of the Senate Finance Committee. In a joint statement, Republican Chuck Grassley of Iowa, committee chairman, and Democrat Ron Wyden of Oregon said: "The digital services tax that France and other European countries are pursuing is clearly protectionist and unfairly targets American companies in a way that will cost U.S. jobs and harm American workers."

Despite the objections to the French tax proposal, however, the statement said the U.S. will continue to work with other advanced economies to address the conundrum of how to tax tech companies.

The United States is pushing for an overarching agreement on taxation through the Group of 20 economic forum, something supported by Google.

The company said last month the change would probably mean Silicon Valley tech giants would pay less in the United States and more in other jurisdictions, in a departure from the longstanding practice of paying most taxes in a company's home country.

Group of 20 finance ministers last month also said they "welcomed" proposed measures from the Organization for Economic Cooperation and Development, a forum for advanced economies, to revamp international rules on corporate taxation.

"We will redouble our efforts for a consensus-based solution with a final report by 2020," they said in a statement.

The Computer & Communications Industry Association on Wednesday applauded the US Trade Representative's move, saying the French tax would retroactively require US internet giants operating in France to turn over a percentage of their revenues from the beginning of this year and violates international trade commitments.

"This is a critical step toward preventing protectionist taxes on global trade," CCIA official Matt Schruers said in a statement.