US Senators question Facebook's trustworthiness in hearing on cryptocurrency 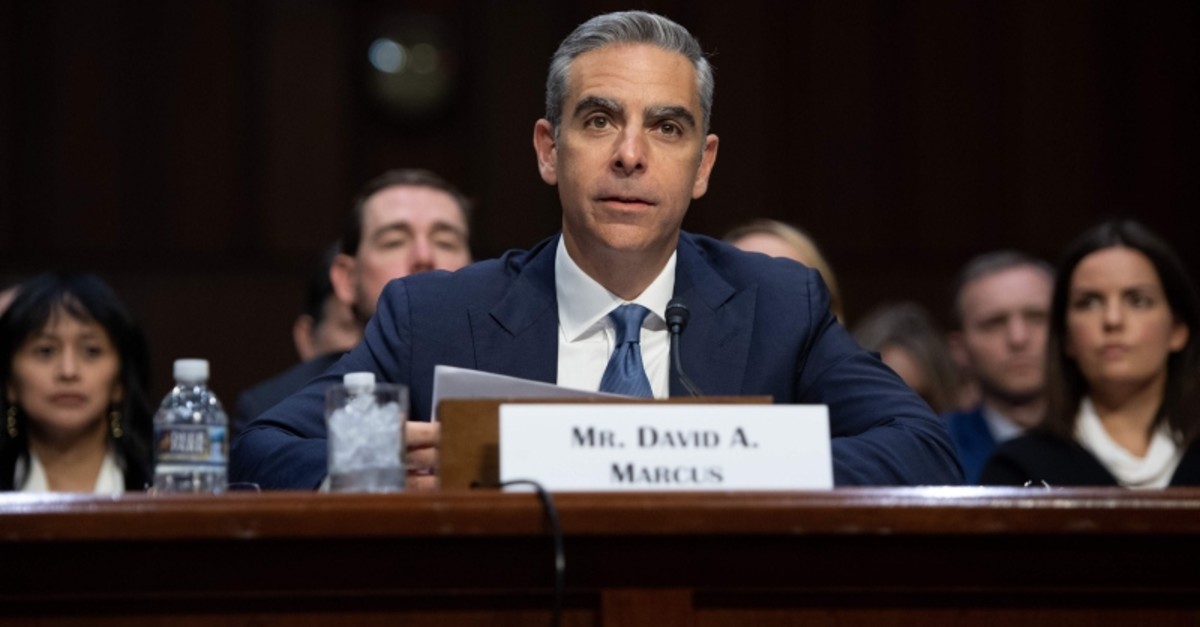 Under withering criticism from senators, a Facebook executive on Tuesday defended the social network giant's ambitious plan to create a digital currency and pledged to work with regulators to achieve a system that protects the privacy of users' data.

The lawmakers added to criticism of the plan unveiled by Facebook last month with two dozen partners on the digital coin, touted as a way to lower costs and facilitate cross-border money transfers.

David Marcus, Facebook's executive heading the digital coin effort, defended the plan during more than two hours at a Senate Banking Committee hearing on Libra, pledging to comply with all regulations to thwart money laundering and criminal activity.

Yet several senators warned of the risks of the plan and questioned whether Facebook can be trusted after a wave of missteps on privacy and data protection.

"Facebook might not intend to be dangerous but surely they don't respect the power of the technologies they are playing with," said Senator Sherrod Brown, an Ohio Democrat.

"Over and over, Facebook has said just trust us, and every time Americans trust you, they seem to get burned."

Republican Senator John Kennedy of Louisiana peppered Marcus with a series of questions about what Facebook executives knew about Russian manipulation of social media ahead of the 2016 U.S. election to cast doubt on Facebook's trustworthiness.

"I have great respect for Facebook but Facebook now wants to control the money supply. What could possibly go wrong?" the senator said.

Marcus, whose written comments to the panel were released Monday, noted that Facebook was working with regulators worldwide and reiterated that the new system is designed to meet needs of people who may be outside the traditional banking system.

"Libra is intended to address an important problem," Marcus said.

"Imagine a daughter who wants to send money home to her mom in another country. Of the $200 she sends, $14 on average will be lost because of fees. It can also take several days or even a week for the mother to receive the money, a delay that can prove disastrous in an emergency."

Some senators questioned whether Facebook would live up to its commitment not to mix data from the Libra platform and its social media and ad targeting data.

"You violated privacy in the past as a company... yet you are launching a new product and you're claiming that the privacy is going to be protected. So how are users to know that that's also not going to change and they're not going to be violated?"

The harsh comments at the hearing were the latest on Libra, which Facebook is planning to launch next year pending regulatory approvals.

On Monday, U.S. Treasury Secretary Steven Mnuchin warned that Facebook had much work to do before it could get necessary approvals.

"Whether they're banks or non-banks, they're under the same regulatory environment," Mnuchin told reporters at the White House, adding that Facebook "will have to have a very high standard before they have access to the financial system."

Facebook last month unveiled its plans for Libra, widely regarded as a challenger to dominant global player bitcoin. Expected to launch in the first half of 2020, Libra is designed to be backed by a basket of currency assets to avoid the wild swings of bitcoin and other cryptocurrencies.