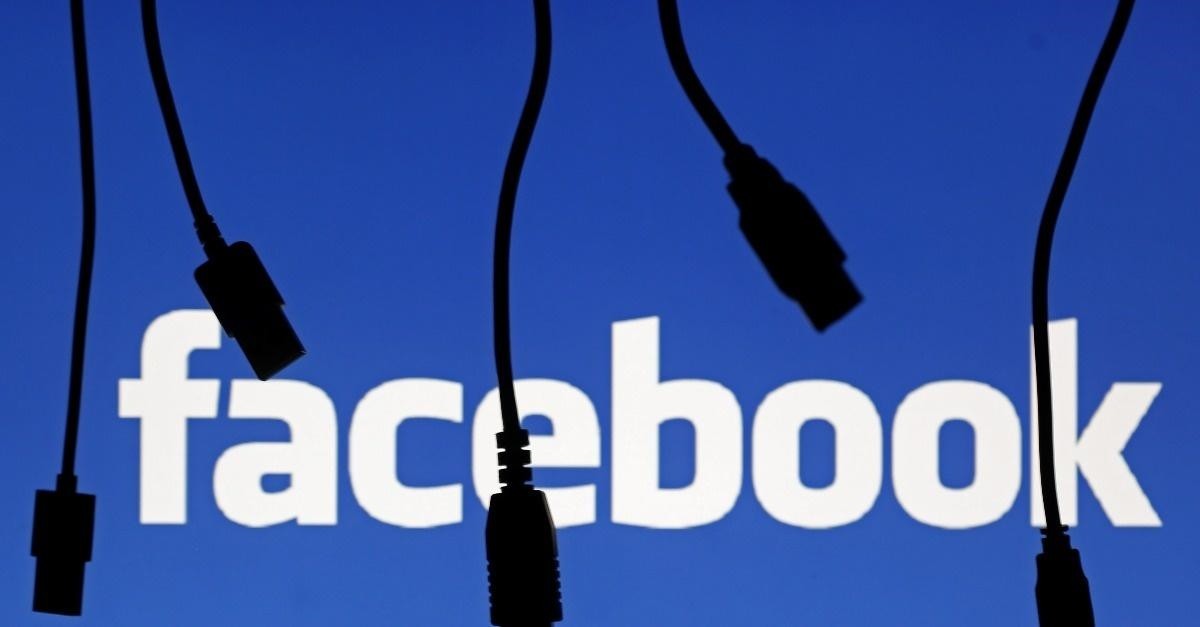 The U.S. Justice Department said on Tuesday it was opening an investigation of major digital tech firms on whether they engage in anticompetitive practices.

The review will look into "whether and how market-leading online platforms have achieved market power and are engaging in practices that have reduced competition, stifled innovation, or otherwise harmed consumers," the Justice Department said in a statement.

The Justice Department did not identify specific companies but said the review would consider concerns raised about "search, social media, and some retail services online" — an apparent reference to Alphabet, Amazon.com and Facebook, and potentially Apple.

"Without the discipline of meaningful market-based competition, digital platforms may act in ways that are not responsive to consumer demands," Assistant Attorney General Makan Delrahim, who heads the Antitrust Division, said in a statement. "The department's antitrust review will explore these important issues."

In June, Reuters reported the Justice Department was gearing up to investigate whether Amazon, Apple, Facebook and Alphabet's Google misuse their massive market power, setting up what could be an unprecedented, wide-ranging probe of some of the world's largest companies.

Reuters reported on May 31 that the Justice Department was preparing an investigation of Google to determine whether the tech giant broke antitrust law.

Technology companies face a backlash in the United States and across the world, fueled by concerns among competitors, lawmakers and consumer groups that they have too much power and are harming users and business rivals.

U.S. President Donald Trump has called for closer scrutiny of social media companies and Google, accusing them of suppressing conservative voices online, without presenting any evidence.