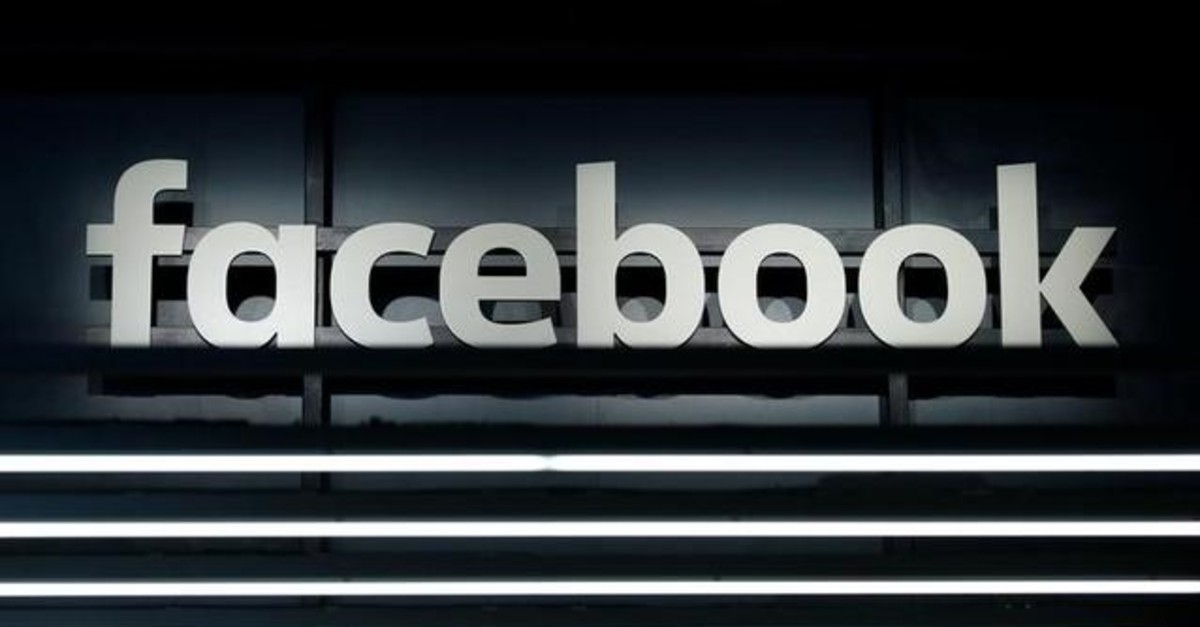 The Australian government released report on Friday that recommends more regulation on the market power of multinational digital platforms including Google and Facebook that would ensure fair deals for other media businesses and more control for individuals over how their data is used.

The Australian Competition and Consumer Commission, the nation's fair trade watchdog, has spent 18 months investigating the impact of digital search engines, social media platforms, and digital content aggregators on the state of competition in media and advertising services markets.

For every $100 spent by advertisers online in Australia — excluding classified ads — $47 goes to Google, $24 to Facebook and $29 to other players.

Treasurer Josh Frydenberg agreed that regulations had to be strengthened. The government will announce its response by the end of the year following three months of consultation on the 600-page report's 23 recommendations.

"Make no mistake, these companies are among the most powerful and valuable in the world and they need to be held to account and their activities need to be more transparent," Frydenberg told reporters.

The ACCC has found an "imbalance of bargaining power" between media businesses in their dealings with Google and Facebook.

"Whether it be print, radio or television, content generated by journalists and owned by media companies is being displayed on social media and search engines, often without a negotiated agreement covering how data and content is monetized and shared," Frydenberg said.

The ACCC recommended codes of conduct be developed and ratified by regulators between the two global tech giants and other media businesses that would ensure the businesses access to the platforms on "a fair, consistent and transparent basis."

"At the heart of this important ACCC report is a focus on delivering better consumer and commercial outcomes," Frydenberg said. "And ensuring a viable media landscape, because news and journalism is a public good."

The ACCC also recommends a code of conduct for digital platforms so that consumers can know and control what data is collected and how it is used. An ombudsman would be appointed to resolve complaints against the platforms.

The ACCC would also establish its own specialized digital markets branch to deal solely with the platforms.

Australia is considering cracking down on the platforms after the U.S. Federal Trade Commission this week fined Facebook a record $5 billion for privacy violations.

The report found that more than 98% of online searches on mobile devices in Australia are with Google. Of Australia's population of 25 million, Facebook has 17 million users who connect to that platform on average 30 minutes a day.

Facebook for a decade had largely been trusted to regulate itself and keep its 2.4 billion users' interests at heart. Then came Russian meddling in the 2016 U.S. presidential election, fake news and the Cambridge Analytica scandal, in which a political data mining firm affiliated with the 2016 presidential campaign of Donald Trump improperly accessed the personal data of as many as 87 million users.

Regulators in Australia, Europe and the U.S. took notice. Facebook now faces the prospect of not only billions of dollars in additional fines, but also new restrictions around the world.

Australia passed laws in April that could imprison social media executives if their platforms stream real violence such as the New Zealand mosque shootings.

The government introduced the bills in response to the March 15 attacks in Christchurch in which an Australian white supremacist apparently used a helmet-mounted camera to broadcast live on Facebook as he shot worshippers in the two mosques.