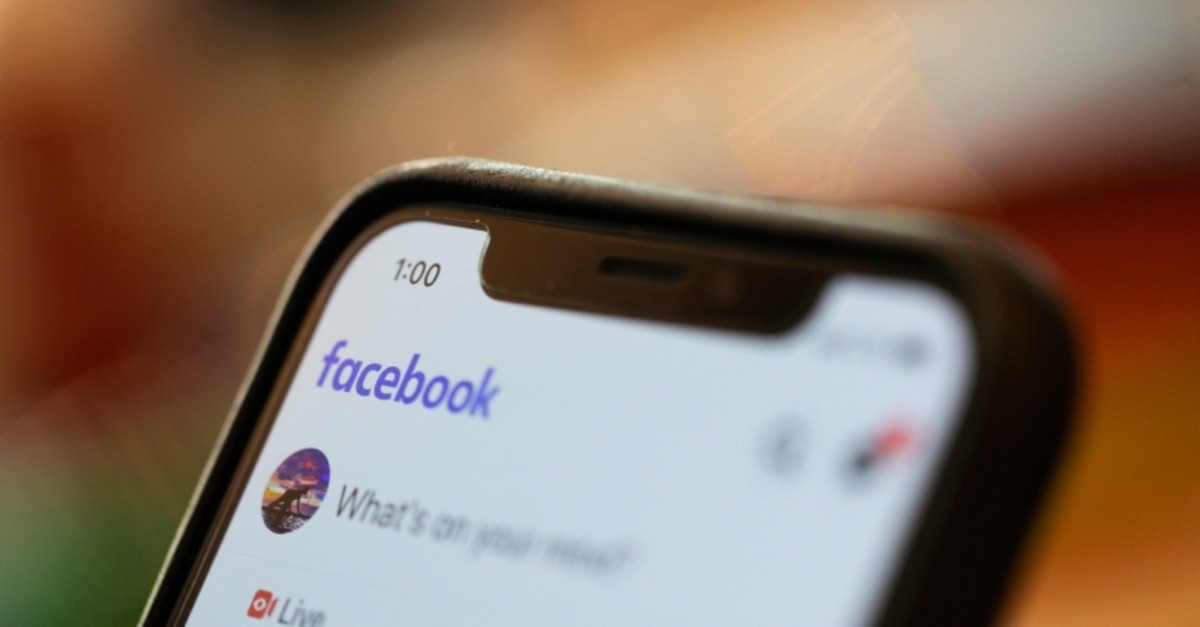 In this Sunday, Aug. 11, 2019, photo an iPhone displays a Facebook page in New Orleans. Facebook says it paid contractors to transcribe audio clips from users of its Messenger service. (AP Photo)
by Associated Press Aug 14, 2019 8:44 pm

Facebook has paid contractors to transcribe audio clips from users of its Messenger service, raising privacy concerns for a company with a history of privacy lapses.

The practice was, until recently, common in the tech industry. Companies say the practice helps improve their services. But users aren't typically aware that humans and not just computers are reviewing audio.

Transcriptions done by humans raise bigger concerns because of the potential of rogue employees or contractors leaking details. The practice at Google emerged after some of its Dutch language audio snippets were leaked. More than 1,000 recordings were obtained by Belgian broadcaster VRT NWS, which noted that some contained sensitive personal conversations — as well as information that identified the person speaking.

Facebook said audio snippets reviewed by contractors were masked so as not to reveal anyone's identity. It said it stopped the practice a week ago. The development was reported earlier by Bloomberg.

Google said it suspended doing this worldwide while it investigates the leaks. Amazon said it still uses humans, but users can decline, or opt out, of the human transcriptions. Published reports say Apple also has used humans, but has stopped.

Facebook is already under scrutiny for a variety of other ways it has misused user data. It agreed to a $5 billion fine to settle a U.S. Federal Trade Commission probe of its privacy practices.