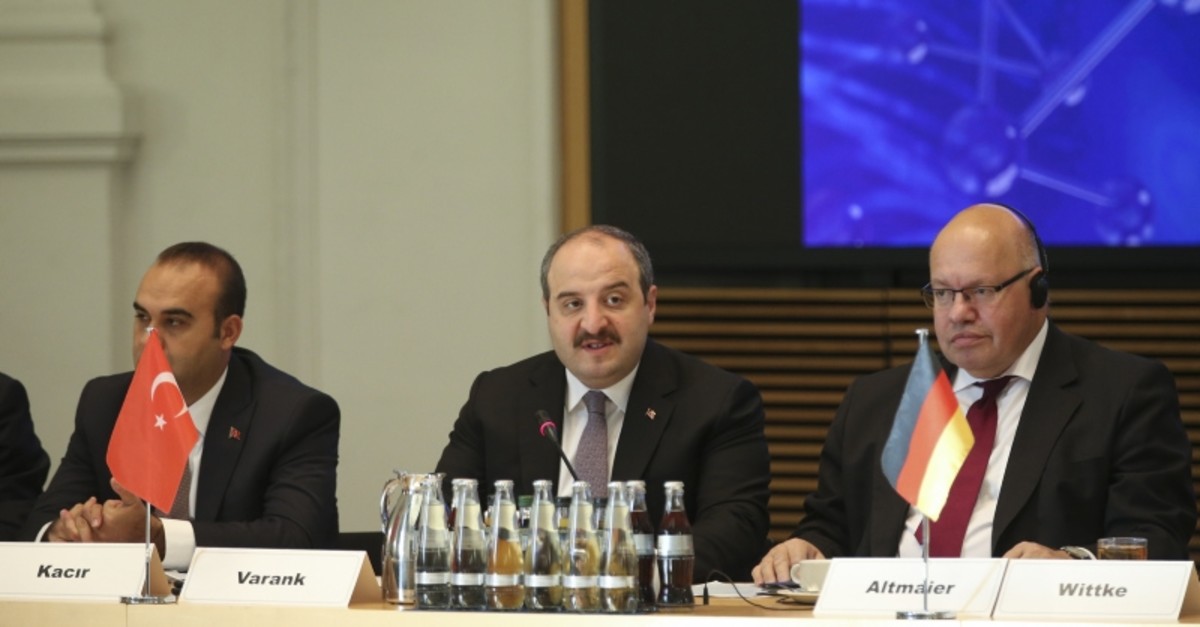 Turkey is planning to set up its first artificial intelligence (AI) institute, to develop a roadmap and to act as a bridge between the private sector and public policies, Science and Industry Minister Mustafa Varank said on Thursday.

Addressing a gathering of business experts, researchers and academics from Turkey and Germany in Berlin, he said the institute will function within the Scientific and Technological Research Council (TUBITAK) — a national agency of Turkey playing a leading role in the creation of a science and technology culture in the country.

The one-day conference in Berlin is setting the scene, to explore exchanging opportunities on the AI technology between the two countries.

The minister said the new branch of computer science that aims to create intelligent machines will bring a contribution of $16 trillion to the global economy.

The minister said the world was on the verge of a revolution, which has necessitated to write economic theories over again.

He said the new institute will not only support innovation, but will also produce an expert work-force.

"New developments in the AI and digital transition fields have prompted policymakers to be more active, innovative, collaborative, and solution-oriented," he said.

"We will raise firms to develop digital technologies by supporting research and development and innovation activities," he added.

Meanwhile, academy and industry circles showed interest in the conference and the summit received applications above its capacity, Germany's Economy and Energy Minister Peter Altmaier said.

Altmaier noted that the conference will lay the cornerstone for AI and digitalization between the two countries.

Varank underlined that the two countries, which have historical relations, should make an effort to raise relations to the top level.

Both ministers underlined that trade volume, and cooperation on AI and digitalization between the two countries should be increased.

At the recently held G20 summit in Japan, Turkey had called for devising international standards, ethics and norms to govern the AI technology.

The second Turkey-German conference on the AI technology is being scheduled in Turkey in 2020.