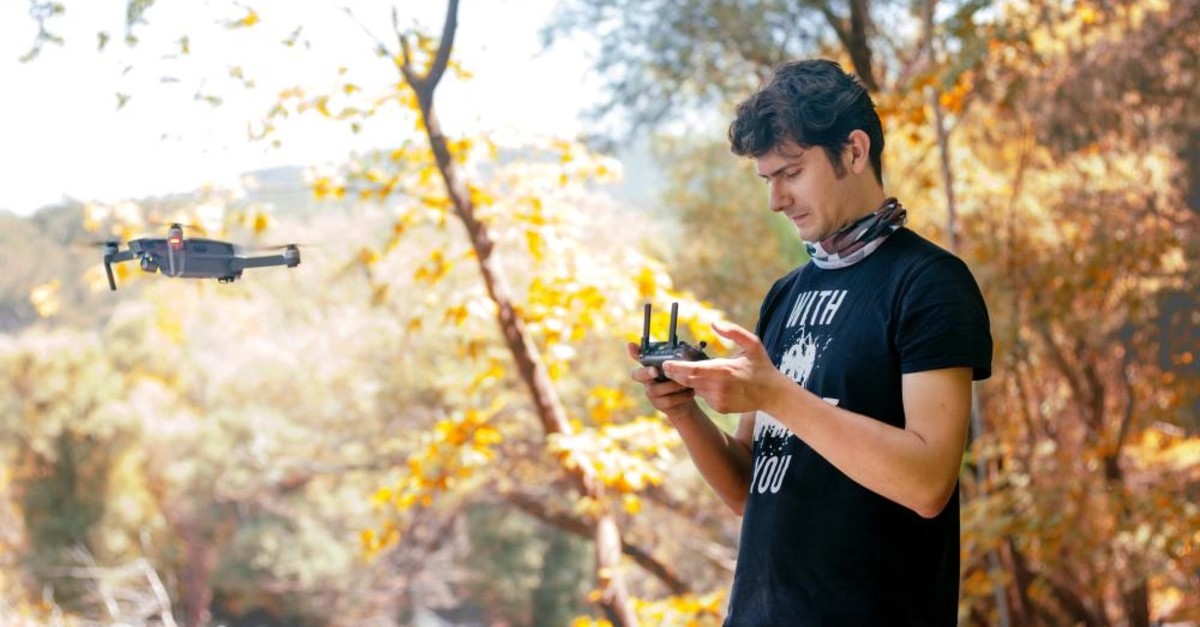 Along with the drone race, the event will also include drone shows, games and simulators.
by Daily Sabah Aug 29, 2019 12:06 am

Tech Drone League/TDL Drone Sports Club Association, a leading brand in Turkey's drone technology and sports, has reached 1.5 million people with races, training, maker activities, events, TV programs and conferences since 2016. The association has held over 80 events from 2017 to 2019.

In addition to races, TDL continues to participate in many sporting and cultural activities, festivals and drone/technology events in 2019. TDL's mission is to spread and offer drone and related technologies to children and young people through its 50 pilots and 25 instructors under quality drone and maker training programs.

XBlades Racing, the world champion drone racing team, and Tech Drone League, the pioneer of drone sports in Turkey, are holding their first drone racing event together. The three-stage tour of the TDL and Xblades will feature many interactive technological events.

The pilots will participate in the GameX Fair which is expected to be visited by more than 150,000 visitors. Tech Drone League is taking place for the third time in GameX, the biggest International Digital Gaming and Entertainment Fair in Turkey and the Middle East on an area of 1,500 square meters. For four days, participants will be able to experience technological innovations, as well as show races by pilots.

TDL and XBlades pilots will open the TDL Academy, where drone and maker training will be given at TDL's Intercity Istanbul Park, and the first built outdoor track of 5,000 square meters in Turkey and Europe with show races on Sept. 6.

Another indoor TDL track will be set up at Intercity Istanbul Park for TDL pilots and students to be able to fly easily during the winter months. In addition to drone flight, commercial IHA0-1 license and athlete licensing training; the TDL Academy will also offer robotics, coding and 3-D training.

XBlades and TDL pilots will compete in the grand finals before thousands of spectators in Antalya's Muratpaşa Kent Meydanı (town square).

There will also be a drone and technology festival with focus on experience, training and entertainment for the participants. The festival, which will be held for the first time in Antalya in this context, will also include a robotics competition, drone experience areas and a raft of technological events.

During the festival which will last for two days, TDL races will be broadcast live on the internet with MCs and phenomena. The performances of live bands and DJs can be enjoyed in between races. The races and events will be broadcast on LED screens to enable spectators to enjoy the excitement of the races. The festival will end with an awards ceremony and celebrations.