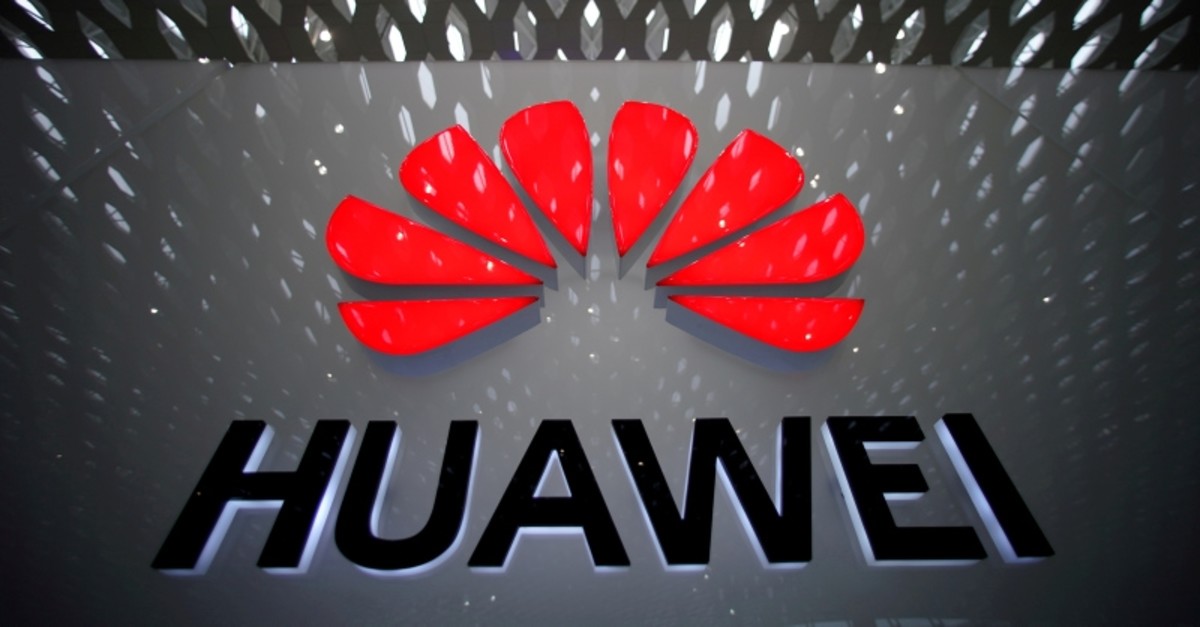 Huawei is accused of stealing intellectual property from individuals and companies over several years, and recruiting employees from its rivals, the report added.

When contacted by Reuters, a spokesman for prosecutors in the Eastern District of New York declined to comment.

The inquiries suggest that the U.S. government is investigating aspects of Huawei's business practices that weren't covered in indictments of the Chinese company issued earlier this year, the WSJ report said.

In January, the U.S. Justice Department charged Huawei and its chief financial officer, Meng Wanzhou, with conspiring to violate U.S. sanctions on Iran by doing business with Tehran through a subsidiary it tried to hide.

Huawei was not immediately available for a Reuters request for comment.