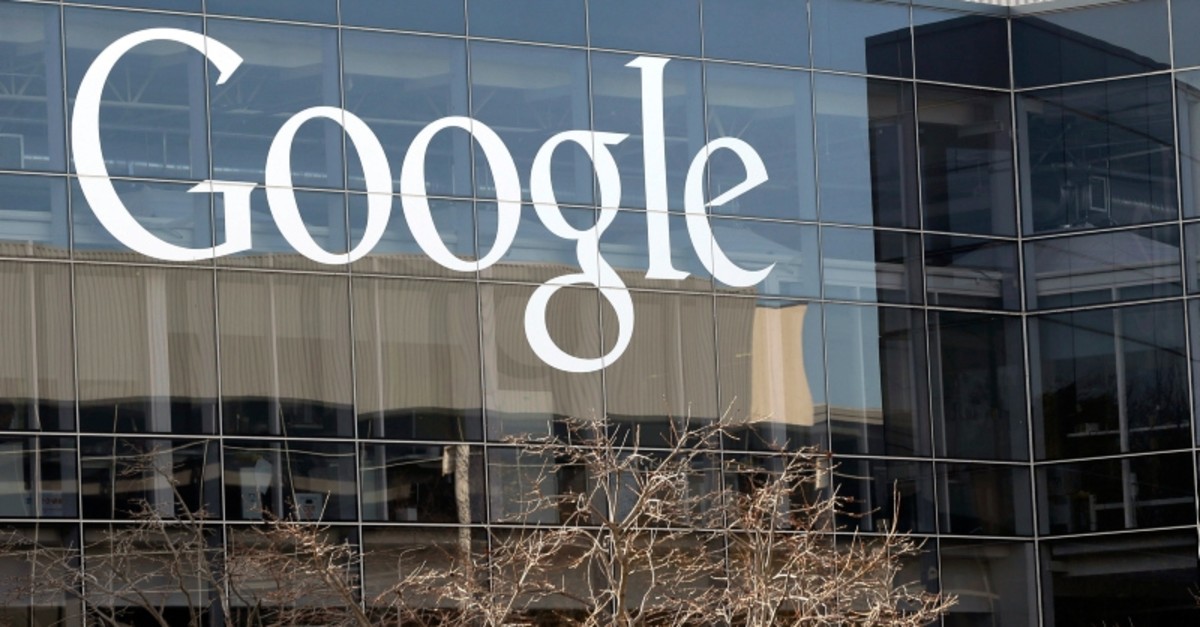 Google said Friday it was banning online ads for unproven medical treatments including most stem cell and gene therapy.

"This new policy will prohibit ads selling treatments that have no established biomedical or scientific basis," Google policy adviser Adrienne Biddings said in a blog post.

Google will also ban "treatments that are rooted in basic scientific findings and preliminary clinical experience, but currently have insufficient formal clinical testing to justify widespread clinical use," she added.

The online giant said it made the decision due to "a rise in bad actors attempting to take advantage of individuals by offering untested, deceptive treatments."

The company said this was not an effort to diminish the importance of medical discoveries but maintained that "monitored, regulated clinical trials are the most reliable way to test and prove important medical advances."

Google said it took the action after consulting experts in the field and that its move was endorsed by the president of the International Society for Stem Cell Research, Deepak Srivastava.

In Google's statement, Srivastava was quoted as saying, "The premature marketing and commercialization of unproven stem cell products threatens public health, their confidence in biomedical research, and undermines the development of legitimate new therapies."

Online services have struggled to filter out misleading and deceptive content, including medical hoaxes, while remaining open platforms.

Earlier this year Facebook and Google-owned YouTube moved to reduce the spread of misleading health care claims after a media report showed the proliferation of bogus cancer cures on social media.

Facebook said it made changes as part of efforts to reduce the spread of misleading medical claims including from groups opposing the use of recommended vaccines.

A Wall Street Journal report, based on interviews with doctors, lawyers, privacy experts and others, found numerous false or misleading claims about cancer therapies online.