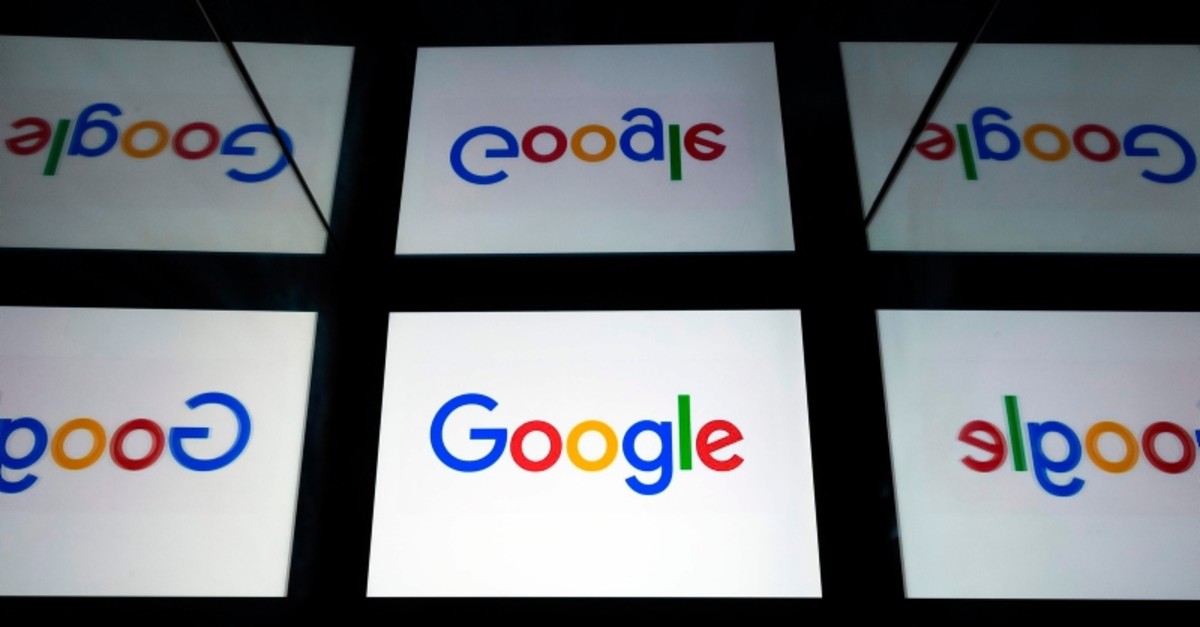 In this file photo taken on February 18, 2019 This illustration picture shows the US multinational technology and Internet-related services company Google logo displayed on a tablet in Paris (AFP Photo)
by French Press Agency - AFP
Sep 12, 2019 6:31 pm

U.S. internet giant Google has agreed on a settlement totaling 945 million euros ($1.0 billion) to settle a tax dispute in France under an agreement announced in court on Thursday.

The company will pay a 500-million-euro fine for tax evasion, as well as a further 465 million euros to settle claims with French tax authorities.

In a statement, Google confirmed the settlement and hailed the fact it had put an end to fiscal differences that it had had with France for numerous years.

French Justice Minister Nicole Belloubet and Budget Minister Gerald Darmanin welcomed the "definitive settling" of all the contentious issues, adding in a statement that the outcome was the result of two years of intense work by the French authorities.

"This outcome is good news for the public finances and fiscal fairness in France," their statement said.

Belloubet said the settlement showed that the French authorities have the tools to ensure an equitable tax system.

"It is a historic settlement both for our public finances and because it marks the end of an era," Darmanin said. "By normalizing Google's situation in France, (the settlement) responds to our citizens' demands for fiscal fairness," he said.

The settlement comes as France, as well as European allies, seek to find common ground with the United States in a long-running dispute over the taxation of digital giants.

French President Emmanuel Macron said alongside US President Donald Trump at the G-7 summit in August that leaders had reached an agreement on the taxation of tech giants, though the precise details remain to be worked out.