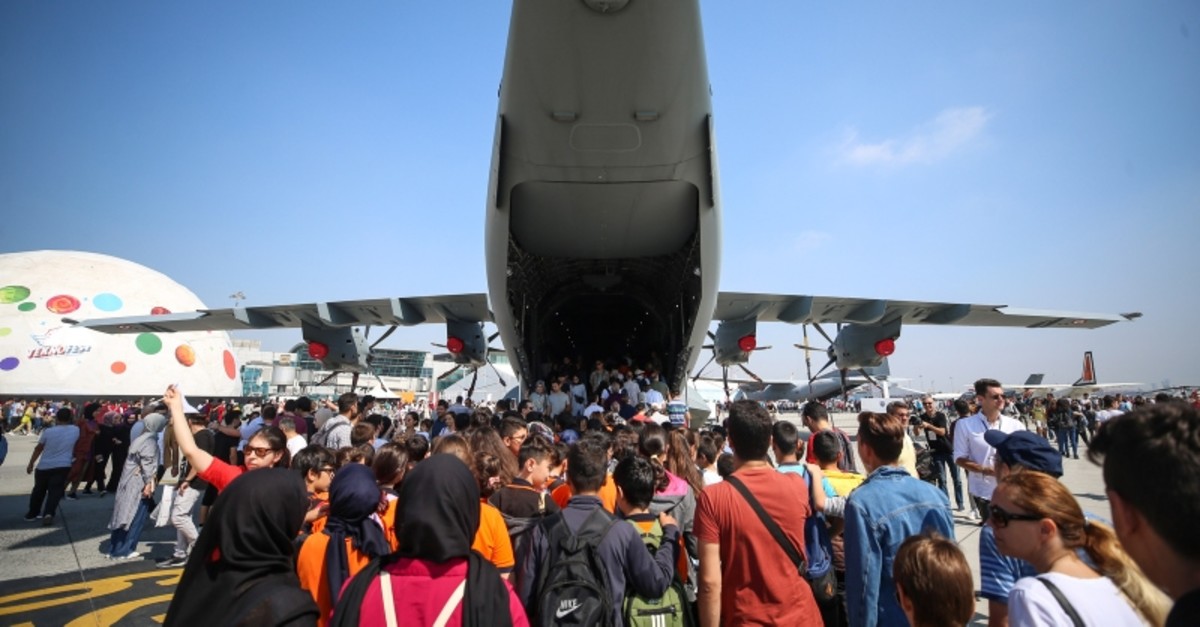 Large crowds gathered on the opening day of the festival, which runs through Sept. 22.

Part of Tuesday's events included demonstration flights by the Turkish Stars and Solo Türk, the Turkish Armed Forces' aerobatic F-16 fighter jet display team, at Atatürk Airport. The performance by the Turkish Stars, one of the world's few acrobatic teams that perform with supersonic aircraft, drew special attention from guests. 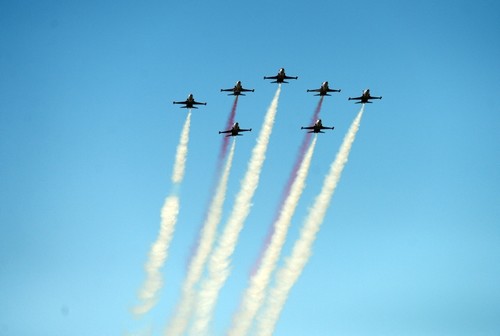 "This event widens Turkish youth's horizon and sets new goals for them," he said.

Young people will design the cutting edge planes, smart cities and spacecraft in the future, he said.

TEKNOFEST is providing plenty of ways for young people to get excited about technology this week. The festival is offering fun activities in science and technology for all age groups including simulation exercises, team games and aviation activities, in addition to educational activities for kids. As part of TEKNOFEST, technology competitions will be organized in 19 different categories to support young people working on the technologies of the future.

Selçuk Bayraktar, the chairman of T3 Foundation and the Chief Technology Officer of Baykar, said at the opening ceremony that TEKNOFEST is the venue for Turkey to display the developments in many areas that have been realized over the past year.

This year, 50,000 competitors from 122 countries will join contests in 19 fields during the event, he said.

The event is promising to give away over TL 2 million in prize money for young technology talents.

The first edition of the festival, hosted by the new Istanbul Airport, was visited by around 550,000 people last year. This year, it is expected to attract 1 million people.