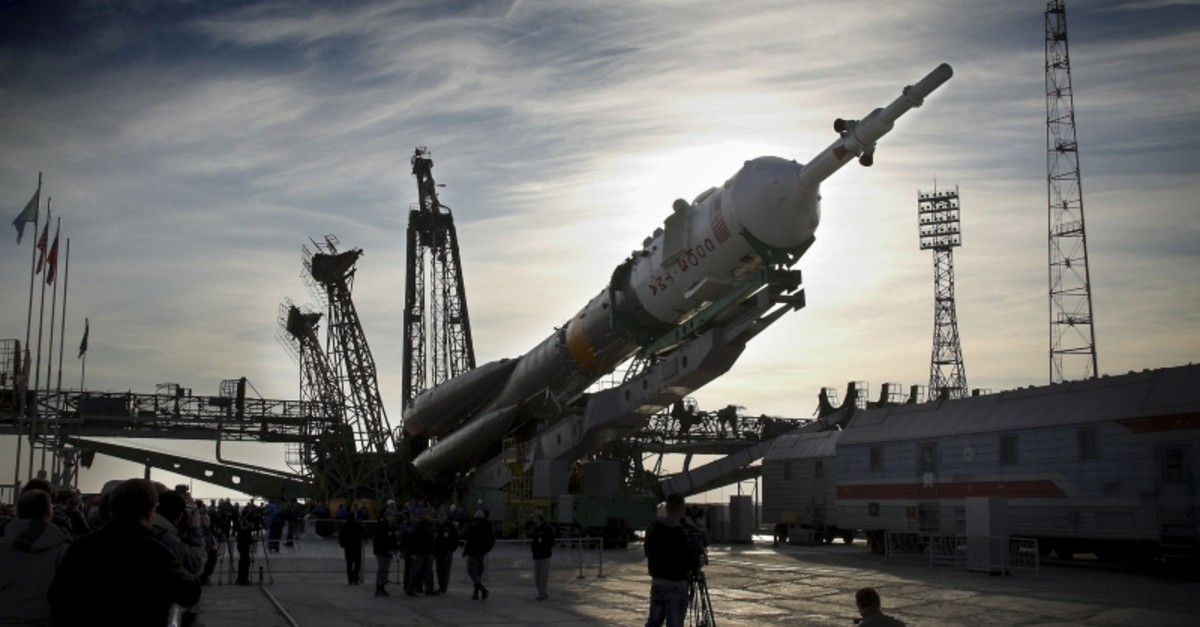 Turkey has everything it needs to be on the space powers list and Russia is willing to help Ankara realize its interests in space, the head of the Russian space agency Roscosmos Dmitry Rogozin said.

"If Turkey deems necessary for itself to create rocket technologies, then we are ready to help with engines and transfer of certain technology ... We could supply individual components for some Turkish projects, for example engines, control systems and much more. We don't see serious limitations here, and in this regard, Turkey can count on Russia's support," he stressed.

According to the Russian official, space is also associated with a country's security, and "for Turkey this is especially true, since the country is in a difficult environment."

"Therefore, cooperation with Russia in the development of the orbital spacecraft constellations capable of making detailed surveys and giving accurate forecasts would be very beneficial for our Turkish colleagues. We are ready to discuss this," he said.

Rogozin also said Turkey could join the joint Russian-Kazakh project on using the Baikonur Cosmodrome, noting that Kazakhstan has friendly relations with both Ankara and Moscow.

"Roscosmos is ready to provide its rockets so that Turkey can launch its spacecraft. We could make a project between three countries and take advantage of the unique infrastructure in Baikonur," he added.

In this scenario, Turkey would organize launches, Russia would assist with tech transfer, while Kazakhstan would provide the spaceport. Kazakhstan had leased Baikonur to Russia until 2050.

Rogozin said Turkey, a large, modern country protecting its interests in various regions of the world, with different alliances in the West and the East, was in a "natural process" where it "recognizes its interests in space."

Moscow's offer to send a Turkish astronaut to space was also extremely natural, he said, adding, "We would like to see Turkish pilots and experts at the Cosmonaut Training Center. We can quickly train both an astronaut and assistants and make them go to the ISS in the coming years."

Russia will be pleased to offer its facilities to Turkish astronauts, Rogozin noted.

The first Turkish astronaut might go to space in 2023 — the 100th anniversary of the Republic of Turkey, he added.

"The cooperation between our countries is now extremely high. When the agreement on the S-400 air defense systems was signed, our cooperation reached a new level," Rogozin said, adding that Moscow is aware of the value of Turkey's resistance to pressure against its purchase of the Russian systems.

On December 2018, Turkey's official gazette published a presidential decree announcing the establishment of the country's space agency aiming to prepare and carry out a national space program in line with the policies determined by the president of Turkey.

The ISS is stationed in low Earth orbit and serves as a microgravity and space environment research laboratory for scientists to conduct experiments in various fields.

It is also a staging base for possible future missions to the Moon, Mars and asteroids.