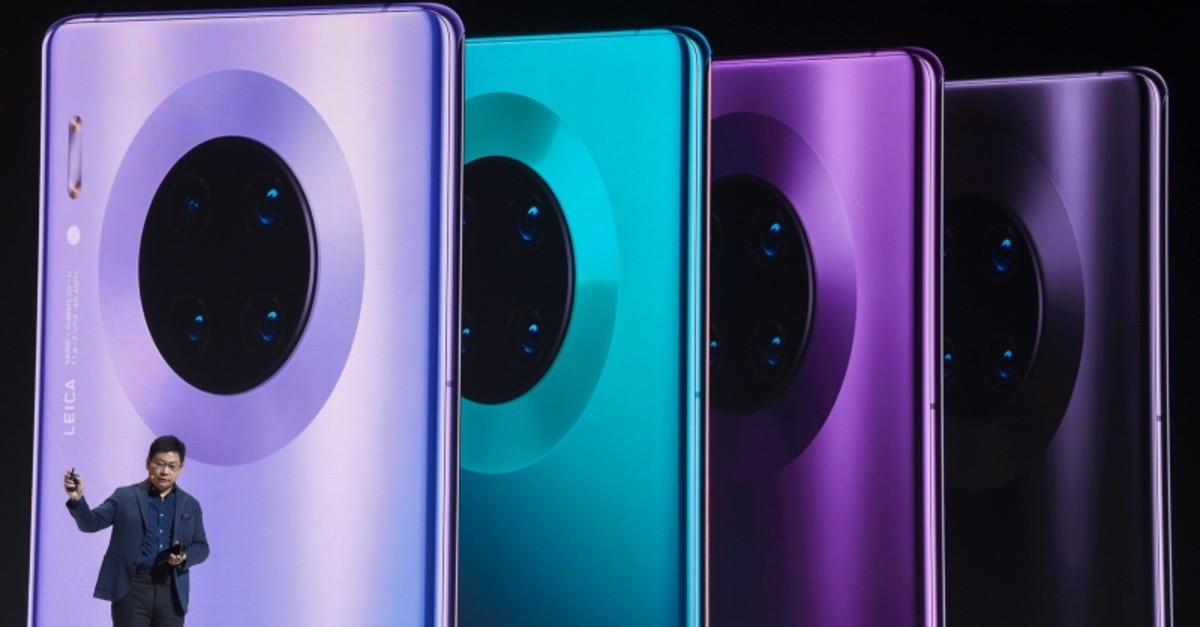 Huawei is launching a new flagship smartphone that will run on the Chinese tech giant's own version of Google's Android operating system because of U.S. export sanctions.

The Chinese tech giant unveiled the Mate 30 series of phones at an event in Munich, Germany on Thursday.

The device comes without popular Google apps such as Chrome, Maps, YouTube, Gmail or the Google Play Store, limiting its appeal to consumers.

No Play Store means users would have to use Huawei's AppGallery, which has around 45,000 apps compared to Google's estimated 2.7 million.

Meanwhile, security updates will only be available when they hit the open source version.

Huawei, the world's second-biggest smartphone maker, is fighting to save its business after the Trump administration blocked access to U.S. components and technology in May on national security grounds.

Washington has issued temporary exemptions that let Huawei maintain software for existing devices, but they don't cover new products such as the Mate 30.