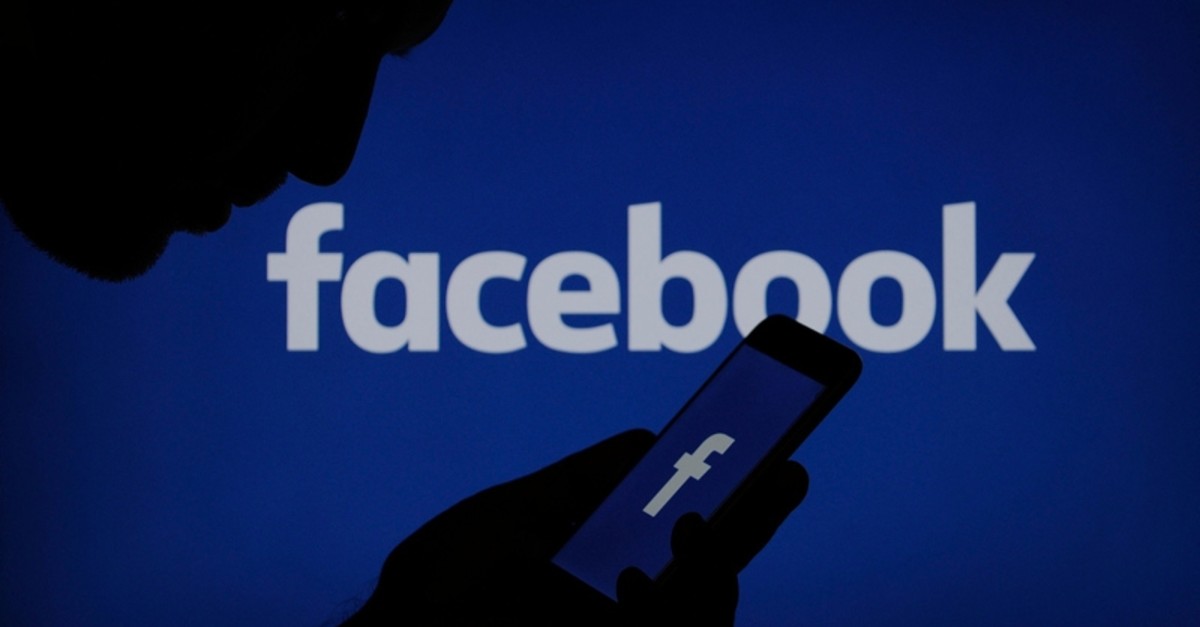 A male employee of Facebook died after jumping off the fourth floor of the company's headquarters in Menlo Park, California on Thursday afternoon.

The Menlo Park police said that the victim was found "unresponsive", adding firefighters and paramedics administered medical aid but were unable to revive the victim, according to U.S.-based technology news website CNET.

The preliminary investigation showed there was "no foul play involved in the apparent suicide", the police was quoted as saying.

"We were saddened to learn that one of our employees passed away at our Menlo Park headquarters earlier today," a Facebook spokesperson said in a statement.

Stressing that the company is cooperating with police and providing support to its employees, the spokesperson said they don't have further information, while the victim's family is being notified.

"We hope to provide an update when we learn additional information from law enforcement," the statement added.