Google wins 'right to be forgotten' case in EU 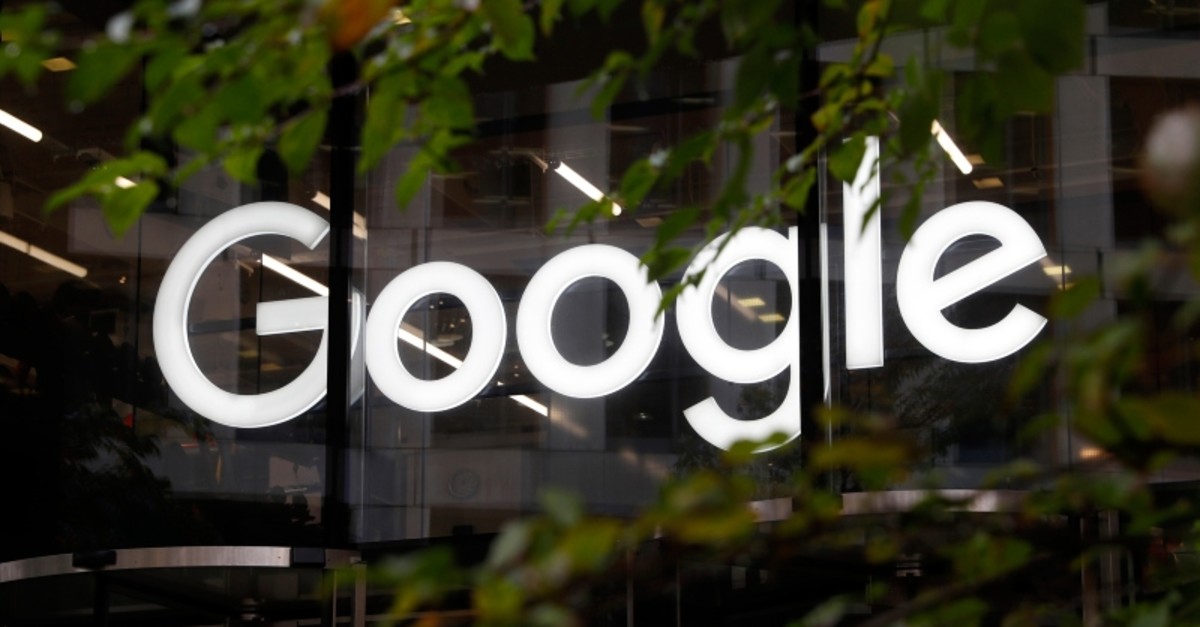 Google won its fight against tougher "right to be forgotten" rules after Europe's top court said on Tuesday it does not have to remove links to sensitive personal data worldwide, rejecting a French demand.

The case is seen as a test of whether Europe can extend its laws beyond its borders and whether individuals can demand the removal of personal data from internet search results without stifling free speech and legitimate public interest.

"Currently, there is no obligation under EU law, for a search engine operator who grants a request for de-referencing made by a data subject... to carry out such a de-referencing on all the versions of its search engine," the European Court of Justice (CJEU) said.

"However, EU law requires a search engine operator to carry out such a de-referencing on the versions of its search engine corresponding to all the (EU) member states," it added.

The case arose after France's privacy watchdog CNIL in 2016 fined Google 100,000 euros ($109,790) for refusing to delist sensitive information from internet search results globally upon request in what is called the "right to be forgotten."

Google took its fight to the French Council of State which subsequently sought advice from the CJEU.

The Council also asked for advice after CNIL decided not to order Google to remove links from internet search results based on the names of four individuals.

These included a satirical photomontage of a female politician, an article referring to someone as a public relations officer of the Church of Scientology, the placing under investigation of a male politician and the conviction of someone for sexual assaults against minors.

"Since 2014, we've worked hard to implement the right to be forgotten in Europe, and to strike a sensible balance between people's rights of access to information and privacy. It's good to see that the Court agreed with our arguments ...," Google said in a statement after the ruling.