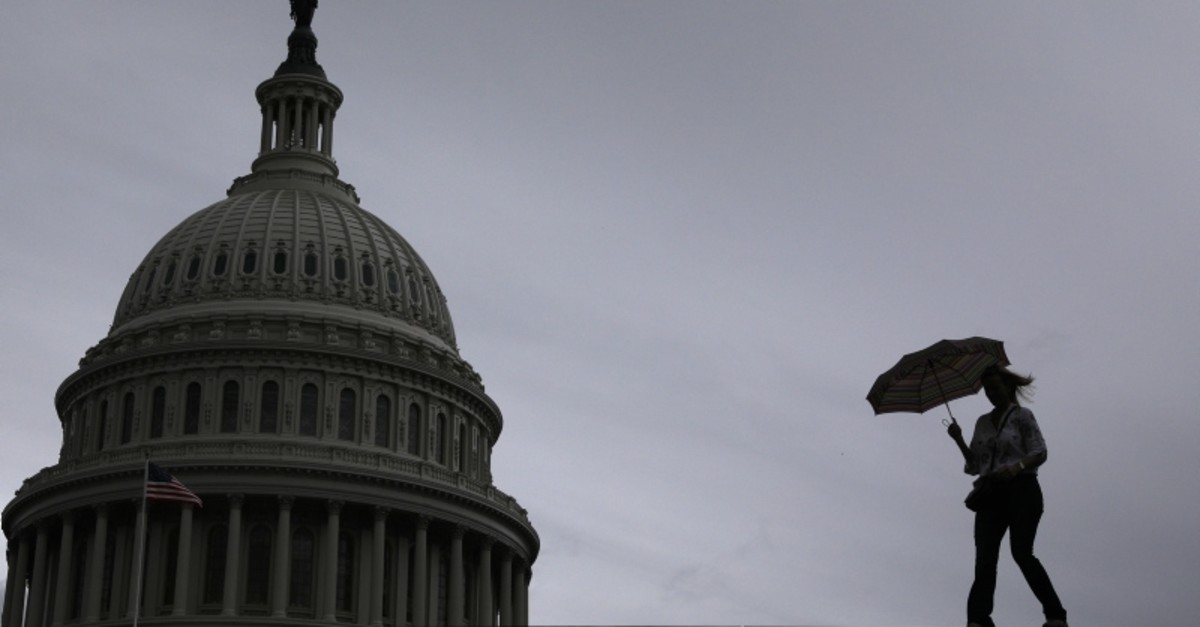 Facebook, Amazon and Alphabet's Google will face a congressional inquiry on how the big technology companies may be damaging the competitive landscape for small businesses, Bloomberg said Tuesday.

"Chairwoman Velazquez believes that small businesses deserve to compete on a level playing field and hopes the hearing will be an opportunity for the committee to examine how small businesses are faring given the dominance of big tech companies in areas ranging from e-commerce to internet traffic," the report said, citing a spokeswoman for Velazquez.

Big technology companies already face a series of wide-ranging investigations, including those from lawmakers and the U.S. Department of Justice, on issues such as engagement in anti-competitive behavior.

Amazon, Facebook and Google did not immediately respond to Reuters' requests for comment outside regular U.S. business hours.