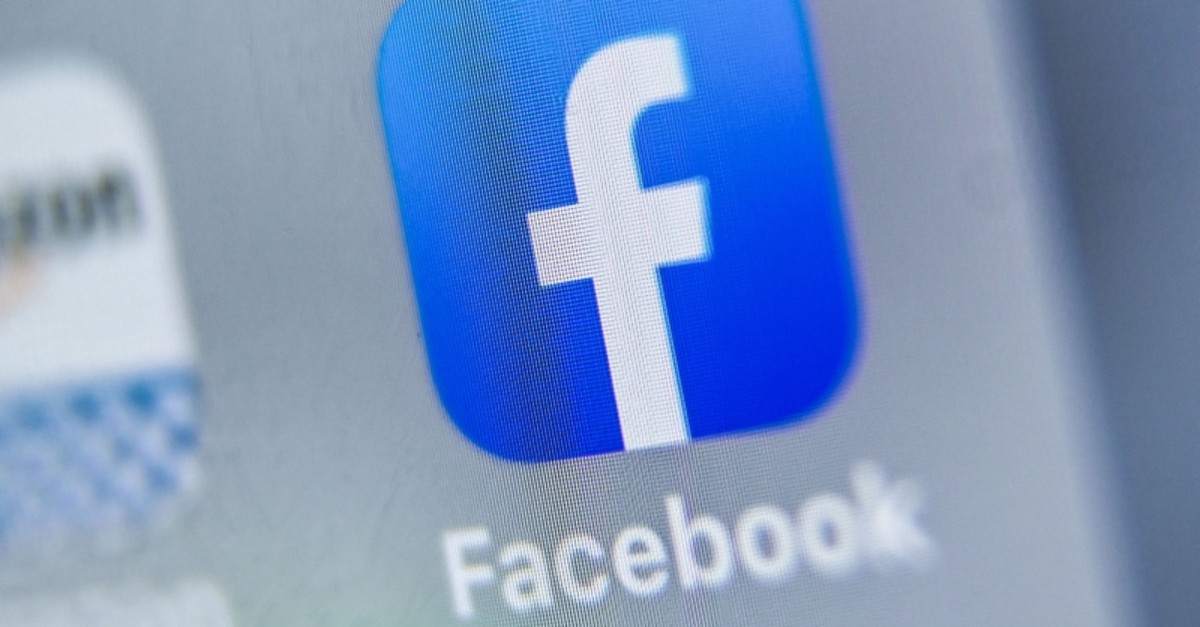 The watchdog launched an investigation over security vulnerabilities in Facebook's three different services that exposed private data of 280,959 users.

According to the watchdog, Facebook's "View your Timeline as someone else," "Birthday celebration tool" and "Video uploader" services were the cause of the data leak.

The users had their full name, gender, birth date, relationship status, education revealed along with other information such as their likes and followers.

The KVKK issued a TL 1.15 million fine over failure to meet data security liabilities with an additional TL 550,000 fine for Facebook's failure to notify the KVKK regarding the leak.

The watchdog previously fined Facebook TL 1.65 million in May over a similar data breach.