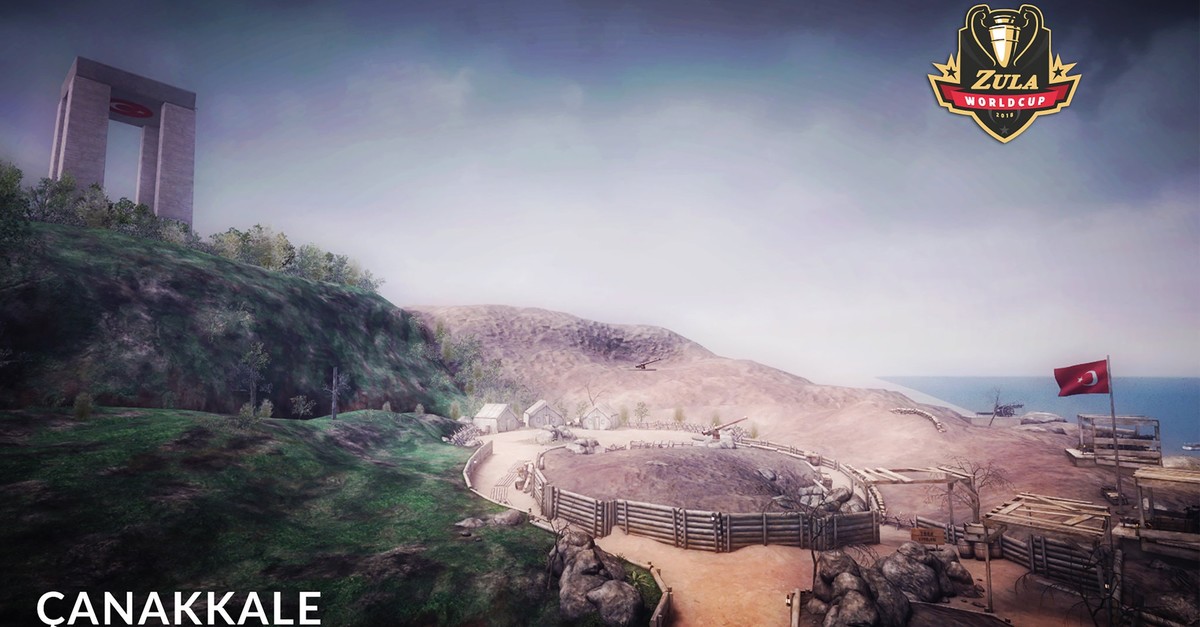 With their successes over the last decade, Turkish game developers are drawing interest from global investors as they expand the share in international market

InGame Group CEO Alpay Alptekin told Anadolu Agency (AA) yesterday that they came into operation in 2012 with the goal of becoming Turkey's worldwide gaming company, adding that they reached their goal of bringing the Turkish game brand together with millions of gamers from different parts of the world in a short time.

Underlining that the Turkish gaming industry has seen major developments in the last decade, Alptekin said that Turkish gaming companies have become the favorite of global investors with their achievements.

Emphasizing that Turkish gaming companies do not have a disadvantage compared to foreigners, Alptekin noted that there are worldwide and good game developers in Turkey. He continued: "The difference is not due to technical competence, but due to the fact that foreign gaming companies took the road earlier and provided global distribution earlier. Our industry has been around for 15 years, but we are learning fast. We are practical and very clever. We will close the gap and even outdo them in a short time." Turkey is the center of attention of global companies with both the number and potential of gamers, he said and remarked, "As a group of companies which aim to contribute to the growing digital gaming industry through investments and innovations, we produce games in 11 languages in three continents and 10 regions besides Turkey. With the games we have produced so far, we have reached millions of gamers."

"The process of our flagship 'Zula' becoming a global game has been going on since 2016. Our game is currently meeting its gamers through local broadcasters in Brazil, Europe, Iran, Russia and Latin America. We are proud that 'Zula' is a 100 percent domestic game with 25 million gamers in Turkey and around the world," Alptekin told.

Indicating that they opened Nonstop Zula Espor Center, Turkey's first espor center, in January, Alptekin added: "We act with the vision that our country will become an espor brand in the world. We aim to be the largest in the region by reaching 100 million gamers in the next three years."

The influence of Turkish companies in the gaming industry is increasing in the field of gaming accessories as well as in the production of digital games.

Fatih Yalçın, General Manager of domestic professional gaming chair manufacturer xDrive, stated that they started their activities with chair production in 1983 and continued with the production of gaming chairs in the last five years due to technological developments.

Pointing out that they are the first domestic company that produces gaming chairs, Yalçın stated that they perform almost all of the production process including R&D at their Istanbul-based factory and they are the market leader in this field.

xDrive exports gaming chairs to a number of countries, including the U.K. and the U.S., Yalçın said. "With our capacity to produce 5,000 gaming chairs per month, we have the highest gaming chair production capacity in Turkey. We have introduced the world's first heated, cooled and massaged gaming chair, which is patented by us. Before entering the gaming chair market, foreign brands dominated the Turkish market. With the start of domestic production, the market dominance of foreign brands has declined to 4 percent from 90 percent," he added.

"In addition, as a gaming workstation manufacturer, we are the second manufacturer in the world both as the country and the company. This product group, which we designed and engineered locally and have been working on for a year, will make us more influential in the international market," he concluded.