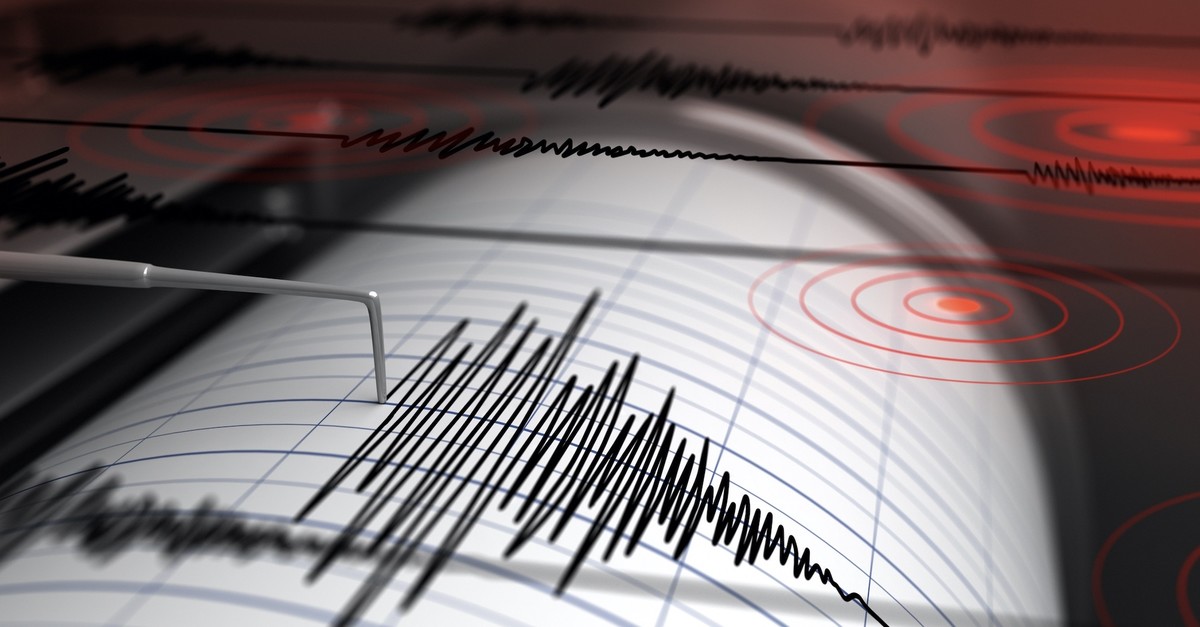 Sitting near a destructive fault line, Istanbul, Turkeyu2019s most populated province, fears a big earthquake that might destroy the city and claim millions of peopleu2019s lives.
by Şule Güner Oct 10, 2019 12:55 am

As Istanbul waits for a huge earthquake to hit in the future, we wonder, is it possible to predict an earthquake beforehand with artificial intelligence?

While the Istanbul earthquake on Sept. 26 caused us to hold our breath once again, we all wondered, "Will there be another earthquake?" and "What will the magnitude and epicenter be?" These questions do not fall out of the agenda in countries such as the U.S., Japan, Chile and Indonesia, which often experience earthquakes. For this reason, the world of science and technology uses various technologies, such as artificial intelligence (AI), to prevent loss of life and property in the event of an earthquake.

The first is ConvNetQuake, developed in the U.S. This neural network software is designed to detect an earthquake and its location. But what it has been able to accomplish so far is to determine what comes from the underworld is a just sound or an earthquake. Some American seismologists say that the sound from the underground makes it difficult to detect small intense earthquakes, and even this detection may pave the way for large earthquakes to be felt.

As good as seismologists

The Karlsruhe Institute of Technology (KIT), one of Germany's leading research and educational institutions, announced in the summer that it had developed a neural network seeking to pinpoint the arrival time of seismic waves and thus the epicenter of the earthquake. In this study, which was published in the scientific journal Seismological Research Letters, it was found that artificial intelligence was able to analyze data as well and in situ as an experienced seismologist. Seismologists emphasize how vital it is to know the moment when the waves first arrive, saying that the aftershocks can sometimes be much more destructive than the main earthquake. "Our results show that artificial intelligence can significantly improve earthquake analysis. Not only by analyzing large volumes of data. Even if it has a limited number of data sets, it works," professor Andreas Reitbrock of KIT's Geophysical Institute said.

A joint study with KIT, and universities of Liverpool and Granada attempted to identify the initial stages of a seismic network in Chile using convective neural networks (CNN).

Seismologists remind that different types of seismic waves occur in earthquakes and that they consist of precursor and secondary waves. The seismology station first receives a fast precursor and then a slow secondary wave. These waves are recorded in seismograms. Experts from the three institutions trained the convective neural networks with 411 earthquakes in northern Chile, which could be considered a small data set. CNN not only determined the time of arrival of the precursor and secondary waves but did so with a higher rate of prediction than the classical selection algorithm used by a seismologist's manual selection or seismology prediction.

As can be seen, the world has rolled up its sleeves to prevent this natural disaster and has put in place existing AI technologies. The stages recorded by the algorithms may provide an insight into the time and location of the earthquake in the coming years. 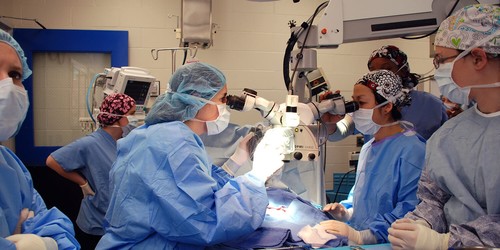 iBox is the first universal and validated tool for predicting the risk of kidney transplant loss.

Chronic kidney disease is a problem for one out of every 10 people in the world, and these figures show that it is increasing. When this disease reaches its terminal stage and threatens human life, dialysis and organ transplants are required. Kidney transplantation means a better quality of life and increased patient survival. However, it is very difficult to find organs. So, on average, 55% of patients coming to the terminal stage of the disease still survive on dialysis. The cost of dialysis, on the other hand, is quite heavy, amounting to $42 billion annually in the U.S.

Therefore, saving the organ is an important phenomenon both for the patient and the states. An algorithm that can predict long-term survival of kidney tissues has not been developed in any country or clinical trial, including the American Food and Drug Administration (FDA) and the European Medical Agency (EMA).

However, the prediction of tissue loss is very important in the decision of which treatment is to be applied, as well as in the decision and process of kidney transplantation.

Looking at long-term patient data, a large patient and donor analysis, and tissue parameters, the Paris Transplant Group sought to produce a prediction. The new method combining all this data with artificial intelligence worked. With the coordination of the Paris Transplant Group and the support of an international consortium, the world's kidney transplant loss prediction tool, iBox, was developed. After kidney transplantation, the data obtained from the patient reveals the possibility of tissue loss after 10 years.

Regardless of the health system, clinical conditions, surgery or treatment of the patient, the device, which has been tested on more than 7,500 patients so far, is reported to give highly reliable results. "This device demonstrates the potential of algorithm and artificial intelligence in organ transplantation very well. At the end of this year, it will be placed in two transport centers in Paris," professor Alexandre Loupy, who conducted the research, said.