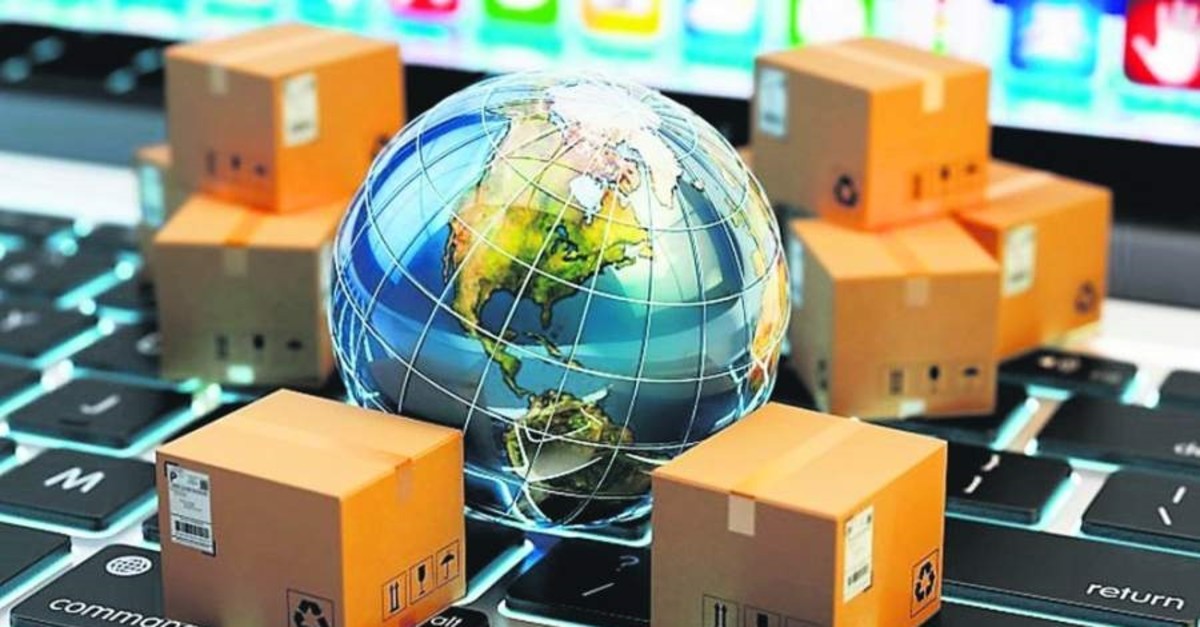 Turkey should look to claim a larger share of the $1.5-trillion global e-export market, a digital communications expert said yesterday.

Nabat Garakhanova, the head of consultancy firm MEZO Digital, said Turkish small and medium-sized enterprises (SMEs) should concentrate on digitalization and target the Asia-Pacific region, the leader in the e-export market with $381 billion.

The digitalization rate for Turkey's SMEs is currently at only 4%, she said. Reminding of Turkey's $10 billion e-commerce target for 2023, Garakhanova said: “Compared to other countries, Turkey fell behind three and a half years in the digitalization process."

Some 57% of 7.5-billion-world-population – or 4.4 billion people – are internet users. On average, they use the internet for 6.5 hours every day, she added.

"International trade is becoming easier and faster thanks to the internet. People prefer e-commerce due to free-shipping, secure payment and return mechanisms. More than 2.8 billion people use e-commerce channels today," she stressed.

The Turkish e-commerce market, which started in 2010, has reached an annual volume of $6.7 billion. E-export's share in e-commerce, on the other hand, is only at 10%, Garakhanova said.

Turkey's SMEs, which constitute 90% of the country's economy, are responsible for 55% of its exports. The digitalization process should be accelerated so the SMEs can fulfill their export potential.

"Their digitalization rate can reach 20% by implementing the right strategy with the support of unions, chambers and nongovernmental organizations," she added.

Garakhanova said Turkish SMEs are weak in website management and make certain mistakes, such as advertising in the wrong languages, offering payment and shipping options in the wrong currencies, miscalculating customs taxes and other analytical errors.