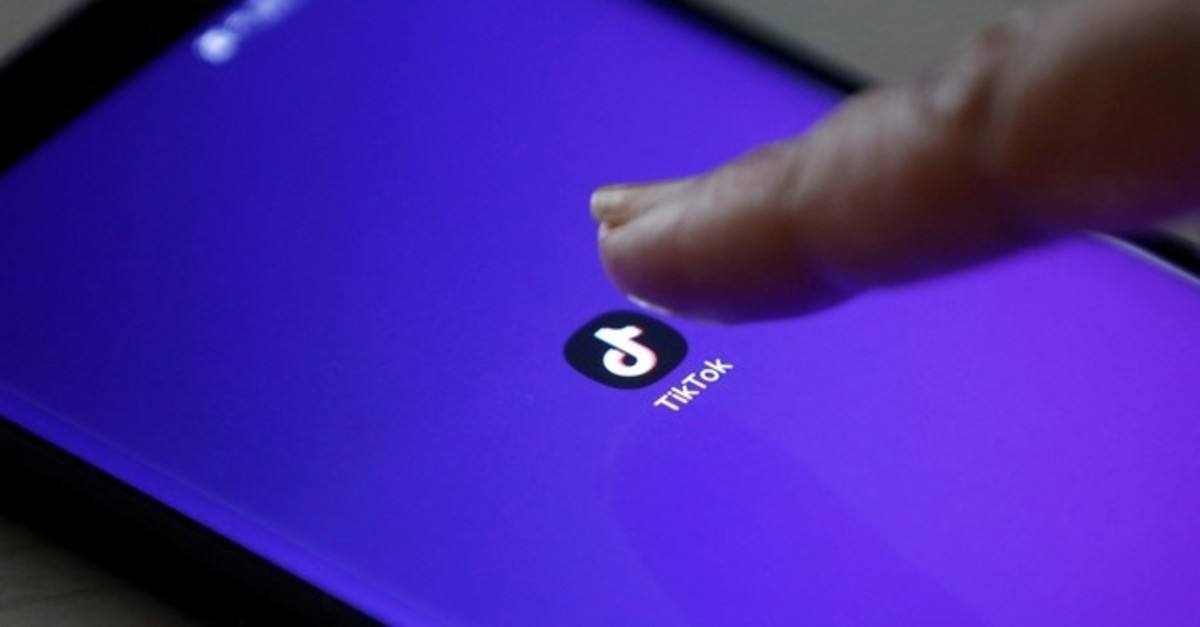 Social media app TikTok has taken down accounts that were posting propaganda videos for the terror organization Daesh, a company employee said Tuesday, in the latest scandal to hit the popular platform.

TikTok, which is owned by Chinese firm ByteDance, claimed some 500 million users globally last year, making it one of the most popular social apps.

An employee at TikTok told AFP that about 10 accounts were removed for posting the videos.

"Only one of those videos even had views that reached into double digits before being taken down," said the staffer, who declined to be named.

The videos featured corpses being paraded through streets and Daesh fighters with guns, according to the Wall Street Journal, which first reported the story on Monday.

The Journal said the posts were from about two dozen accounts, which were identified by social media intelligence company Storyful.

"Content promoting terrorist organizations have absolutely no place on TikTok," the company said in a statement emailed to AFP.

"We permanently ban any such accounts and associated devices as soon as identified, and we continuously develop ever-stronger controls to proactively detect suspicious activity," it said.

The Daesh lost control over its claimed territory in Iraq and Syria in March, but the group remains active in several countries in the Middle East, Africa and Asia, as well as still inspiring terrorists through an online presence.

The TikTok platform, which allows users to create and share videos of 15 seconds, is particularly popular with teenagers.

"Unlike other platforms, which are centered around users' friends or communities, TikTok is based on engaging with a never-ending stream of new content," said Darren Davidson, the editor-in-chief of Storyful.

"The ISIS postings violate TikTok's policies, but the sheer volume of content makes it difficult for TikTok to police their platform and root out these videos," he said, using an acronym to identify the terrorist group.

The app has been marred by controversy in recent months.

In April, TikTok was briefly banned by an Indian court over claims it was promoting pornography among children.

The app is banned in neighboring Bangladesh and was hit with an enormous fine in the United States for illegally collecting information from children.

The company has refuted the allegations, saying they abide by local privacy laws.