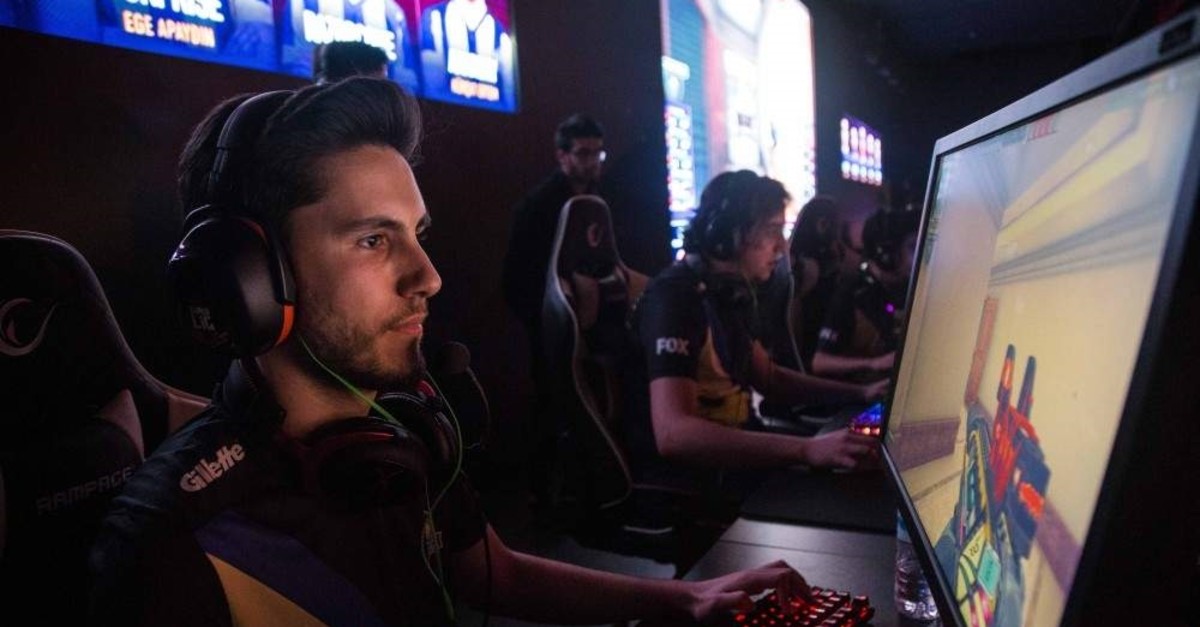 The Turkish esports industry has been following in the footsteps of domestic TV productions, which have been aired around the world and are followed in more than 100 countries,

InGame Group, the developer and publisher of the world-famous video game "Zula," which has turned into a success story and is played by esports enthusiasts in 11 languages in more than 100 countries, has begun to produce joint content in agreement with accomplished Turkish TV series.

Developed by Turkish engineers and designers and played by some 26 million people around the world, "Zula" has taken a step that will set an example for its peers in the Turkish gaming industry.

Burak Gözalan, co-founder and CEO of InGame Group, recalled that when they started writing the game, their main strategy was to follow the success of the Turkish series in the gaming platform, stressing that Turkish TV series and films have become important content worldwide.

Pointing out that "Zula" is very popular in South America and the Middle East and quite successful in Europe, ensuring the cultural values used in the game are recognized worldwide, Gözalan explained that they created an exciting and interactive experience by removing consumers from a passive audience position with the project of including the content of a domestic TV series into the game, adding that this project is a first in Turkey and the world, and such examples will be seen in the future as well.

“The important thing was to take part in a project that we really believed would be successful. We could have created the game version of a very successful production, or we could have shot the series version of a very successful game, but we set the bar higher and went a different way. We are very proud to cooperate with a local and successful producer company like Ay Yapım in a living and evolving content project,” he continued. “What distinguishes us from foreign game companies is that since we are both a manufacturer and a publisher under the umbrella of InGame Group, we can respond very quickly to feedback regarding the game. Our main goal is to promote our country with the mission of being a local game company while increasing the number of players abroad in the near term.”

The digital gaming industry has boosted its exports by more than 100% over the last two years, hitting $1 billion in exports last year, up from $500 million in 2016, according to the Trade Ministry.