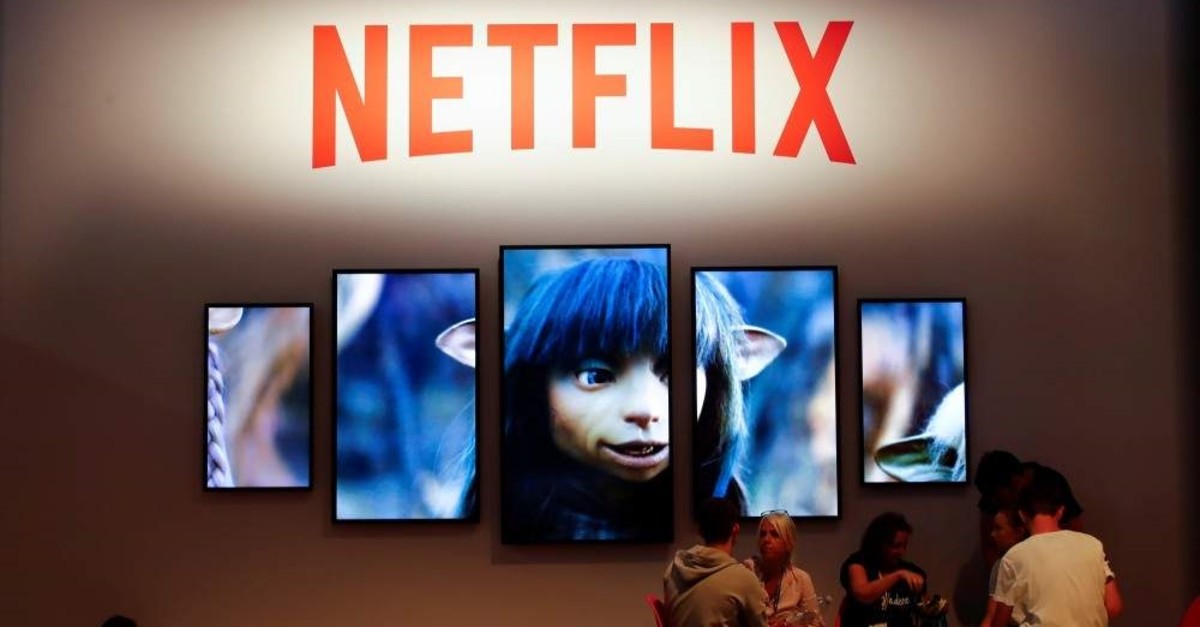 In 2013, Netflix Inc shook up television by delivering 13 episodes of "House of Cards" in one batch, a move that helped popularize streaming video and fueled a culture of binge watching.

But Apple Inc, Walt Disney Co and AT&T Inc are largely rejecting that path as they prepare their own efforts to hook the online audiences that embraced Netflix.

Executives at AT&T's forthcoming HBO Max, a streaming service that will be unveiled to investors today, plan to debut one new episode of its original series per week, Robert Greenblatt, chairman of WarnerMedia Entertainment and the company's direct-to-consumer business, told Reuters. That mirrors the traditional TV pattern.

"We like the idea that people watch weekly and look forward to the next episode and talk about it," Greenblatt said. "Newspapers write about the storylines. There is a sense of a shared experience."

Creating buzz around a new series will be crucial in the coming weeks and months as several companies jockey to lure customers and keep them paying a monthly fee over the long term.

HBO Max may make some exceptions, according to a source familiar with the company's strategy, by putting out a few episodes simultaneously to stoke initial interest.

Apple, meanwhile, will debut its subscription video service, Apple TV+, on Friday. For dramas "The Morning Show" and "See," and most other Apple series, the company will drop three episodes at the same time, followed by one per week.

The family-friendly Disney+ will unveil episodes weekly for new series including "The Mandalorian," the first live-action TV show set in the "Star Wars" universe. Disney+ will launch on Nov. 12.

"Basically you get to sort of wait and experience more collectively, and it just makes it more event television, which it deserves to be," Pascal said.

But to some viewers, going a week after a dramatic cliffhanger "seems like it's old school," said Brett Sappington, principal analyst at Parks Associates.

"For some consumers, that can be frustrating," he said. "Expectations are just different today."

While it started among younger viewers, binge viewing of several episodes is now common among all age groups, Sappington said.

It also has been adopted by audiences around the world.

In surveys by Ampere Analysis, 69% of people in the United States said they frequently watch several episodes of the same TV show back to back. The percentage was 66% in Britain, 65% in France and 46% in Germany.

Various release strategies can generate hits, according to data from Parrot Analytics, which measures global demand for programming. It found interest in binge-able series generally spikes when they debut and then tapers off, while shows released weekly see interest build over time. Both level off around 10 to 12 weeks.

HBO's "Euphoria," for example, released its first installment in June at the same time that Netflix dropped the entire season of "The Dark Crystal: Age of Resistance."

Global demand for "Dark Crystal" peaked in the first week after it premiered, while "Euphoria" saw steady increases after each episode came out, according to Parrot Analytics. It reached its highest point around the episode eight finale.

Both shows peaked with roughly 18 million daily "demand expressions," a combination of viewership, social media mentions and online research about the shows.

Even Netflix is experimenting with intervals between episodes. For reality competition "Rhythm + Flow," the company released four installments at first, three more a week later, and the final three a week after that.

Around the world, Netflix distributes roughly 35 shows on a once-a-week basis, Chief Content Officer Ted Sarandos said in October during the company's earnings webcast. While it does not release audience figures for most of its programming, Sarandos said Netflix customers preferred getting all episodes together.