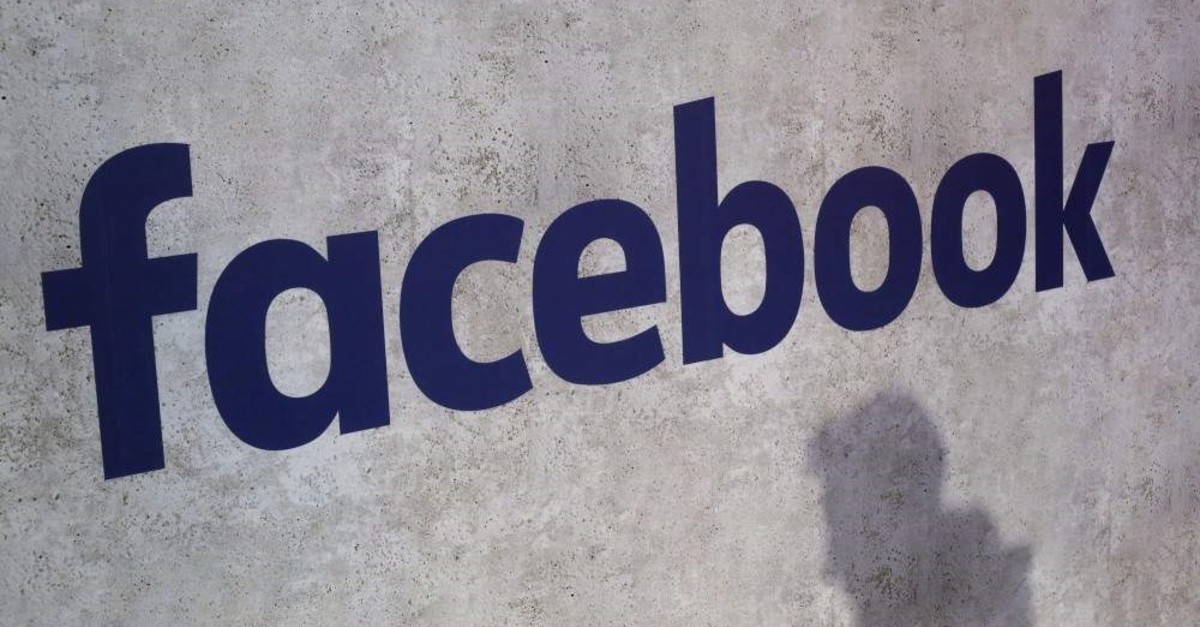 Facebook has agreed to pay a 500,000-pound ($643,000) fine in a privacy case stemming from the Cambridge Analytica scandal, agreeing to accept the fine without admitting any liability.

Britain's Information Commissioner Office had leveled the fine after concluding Facebook processed the personal information of users unfairly by exposing it for use by app developers without informed consent.

Facebook was at pains to underline that the ICO had not found that the data had actually been transferred to Cambridge Analytica, which counted U.S. President Donald Trump's 2016 election campaign among its clients.

Facebook associate general counsel Harry Kinmonth says the company has "made major changes" to the platform since that time and that it is "significantly restricting the information which app developers could access."

The Information Commissioner's Office last year fined Facebook after it said data from at least 1 million British users had been among that harvested by Cambridge Analytica and used for political purposes. On Wednesday the ICO said that in agreeing to pay the fine, Facebook had not made an admission of liability.

Both sides have agreed to drop their appeals and Facebook has promised to pay the fine "but has made no admission of liability," the commissioner said.

Deputy Commissioner James Dipple-Johnstone said that, since the case began, he was "pleased to hear that Facebook has taken, and will continue to take, significant steps to comply with the fundamental principles of data protection."

The British watchdog launched its investigation in the wake of Facebook's admission that it improperly shared the personal data of millions of users with Cambridge Analytica, a data analytics firm based in London.

Cambridge Analytica used the data in 2016 to support the campaign for Britain to leave the European Union, as well as for US President Donald Trump's election campaign.

"As we have said before, we wish we had done more to investigate claims about Cambridge Analytica in 2015," Facebook lawyer Harry Kinmonth said in a statement via the watchdog.

"We made major changes to our platform back then, significantly restricting the information which app developers could access," Kinmonth said.