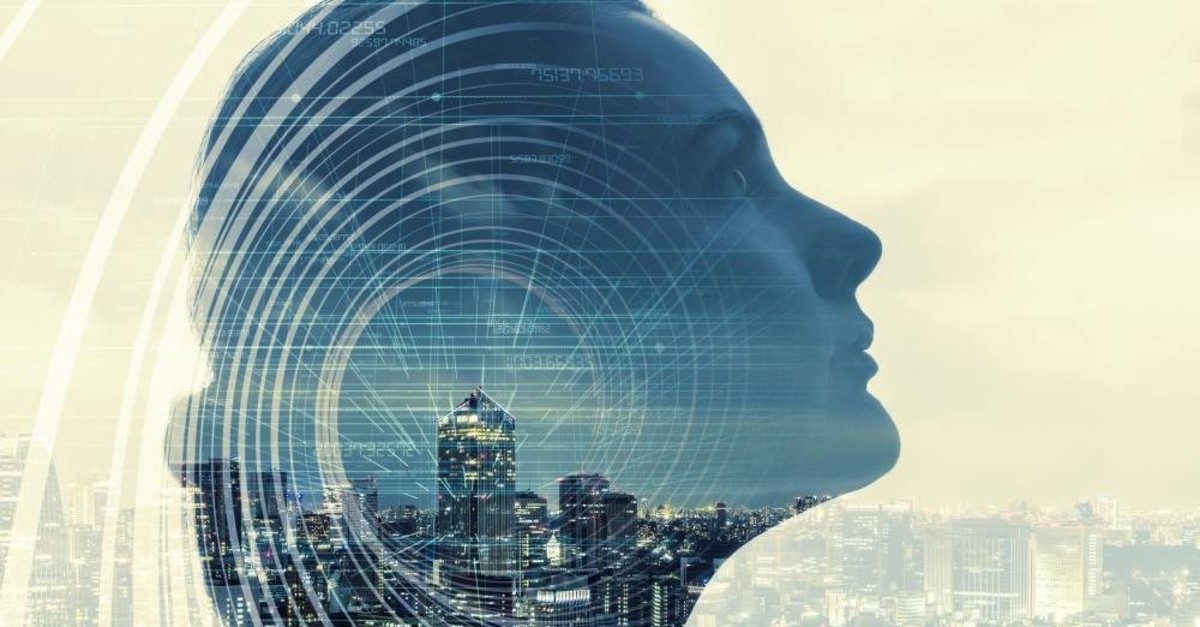 Turkey is a leading country in its region in terms of investments in artificial intelligence (AI) technologies, according to Microsoft Turkey General Manager Murat Kansu.

“With an artificial intelligence technology expenditure of nearly $3.4 billion, Turkey is a country with the largest investment in AI in the last 10 years,” Kansu was cited as saying by Turkish daily Habertürk yesterday.

Kansu elaborated on the institutions’ perspective regarding digital technologies and their usage rates, within which scope, together with Erns & Young, his company has prepared a report that evaluates the usage of AI by companies in the Middle East and Africa region.

As part of the “Artificial Intelligence in the Middle East and Africa” report, interviews were done with over 100 executives of the companies operating in five countries, including Turkey.

“Turkey, which is a leading country in its region in terms of investments carried out, awareness, areas of usage and strategic importance, has come to the forefront as a country that has made the highest investment in artificial intelligence in its region,” Kansu underscored.

The report reveals that artificial intelligence in 80% of the companies in Turkey has been directly handled or addressed at the level of senior management and that 35% of the companies in the country actively use pilot AI technologies, compared to the region-wide rate of 28%.

Accordingly, while 25% of the companies place AI among their strategic digital priorities, 60% accept the importance of AI for their major activities.

The report also underscores that 15% of the companies in Turkey consider themselves developed in terms of AI maturity.

According to Kansu, Turkish companies manage their AI agenda both from the perspective of technological requirements and improving business processes, such that the rate of companies adopting this understanding is said to be 55% in the country, while the same rate in the Middle East and Africa region stands at 43%.

The report also suggests that 60% of the companies forecast that AI would increase the cost savings, competitiveness and productivity in the core business lines, while 35% expect it to provide new revenue stream resources.

Information, communication technologies and media are the sectors that are expected to see the greatest impact from AI with 77%, followed by financial institutions with 62% and professional services with 53%.

The report also reveals that AI is most often used for obtaining abilities such as estimation, automation, creation of insight, personalization of services and taking precautions, and according to usage density, companies benefit the most from machine learning.