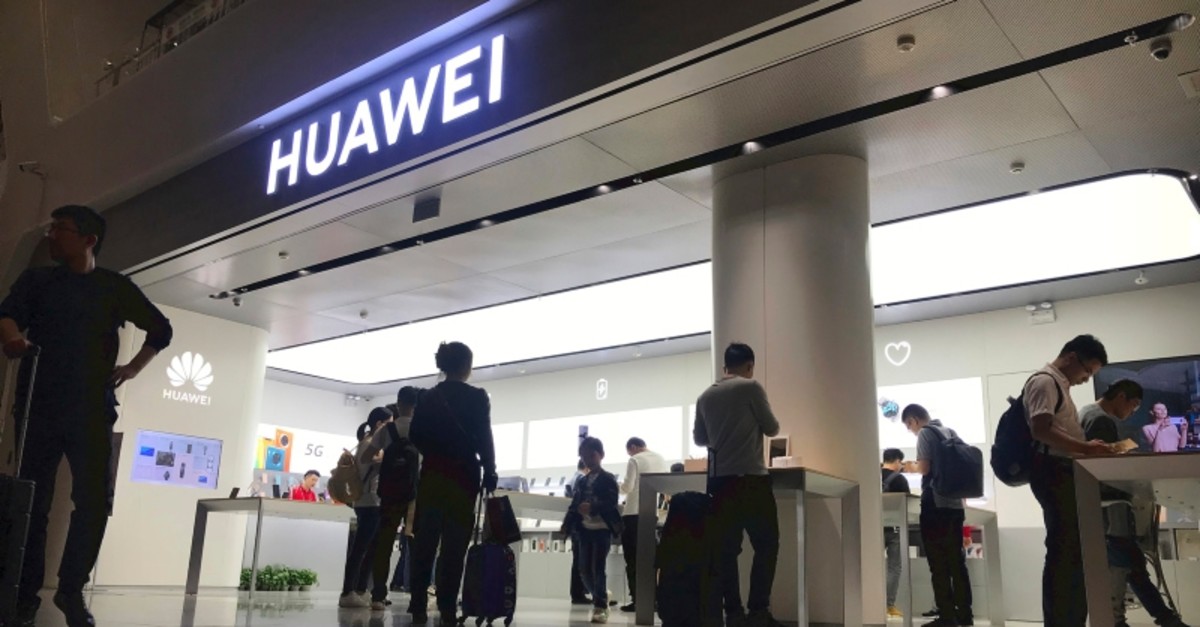 President Donald Trump's administration gave the green light in the first week of October to start approving licenses for a few American companies, to bypass the ban it put on the Chinese equipment maker this year.

The administration had put Huawei on an economic blacklist back in May, citing national security concerns, but on Monday agreed to again extend a temporary general license to assist some U.S. rural network operators.

U.S. Commerce Secretary Wilbur Ross told Fox Business Network late Tuesday that the department has "had 290-something requests for specific licenses. We now have been starting to send out the 20-day intent to deny letters and some approvals."