Mobile app market in Turkey estimated at around $1.5B 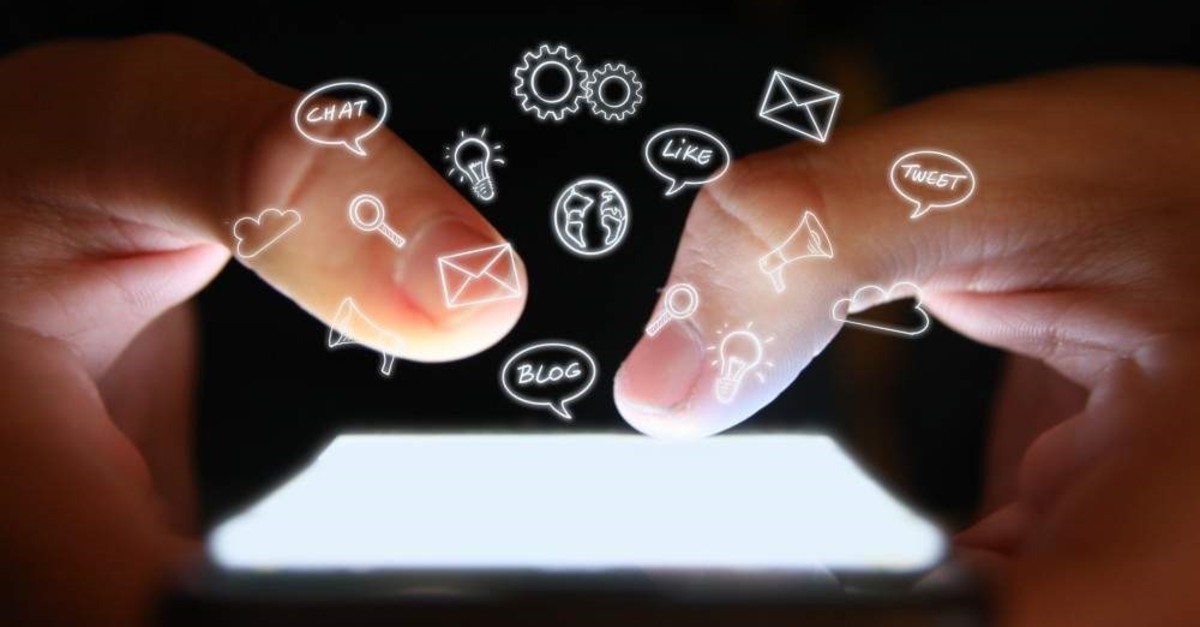 iStock Photo
by Daily Sabah with AA
Nov 21, 2019 6:32 pm
Revenues from the mobile application market were $94 billion in 2014 globally, said Turkey’s industry and technology minister, adding that the figure has increased fivefold to $460 billion in 2019.
“We are talking about a sector that is expected to reach $1 trillion in size in 2023. Given the situation in Turkey, estimates point to a volume of $1.5 billion,” Mustafa Varank said during mobile application event Mobilefest in Istanbul on Thursday.
He noted that both consumption and production models adopt technology rapidly. Mobile applications dominate several fields including shopping, travel, entertainment, education, banking and telecommunications, he said.
"Turkey's share in the mobile application market is growing," Varank added. “We are the eighth country in the world to download and use mobile apps. The number of mobile Internet users reached 61 million in the first half of this year from 40 million in 2016."
"14% OF APPS WE USE ARE DOMESTIC"
Stressing that Turkish people are very keen on technology and mobile apps, Varank said that only 14% of the apps used are domestic.
Varank pointed out that this situation offers great opportunities for both domestic companies and independent developers, saying that Turkey is on the bottom rung of a journey full of surprises and excitement.
He said WhatsApp, which was created by an independent developer nine years ago, was bought for $19 billion and this showed the power of software and developers.
There were 500 applications in 2008 which have increased to over 2 million as of today, he said.
“We want everyone in our country to reflect more on these things. There is no obstacle to Turkey becoming an indispensable player in this ever-growing market,” he said.
Turkish entrepreneurs and developers can drive the digital world's trends, Varank noted.
He said that the Turkish government supports the software sector and developers with its incentives.
"We prioritized the software sector in our 2023 Industry and Technology Strategy, and we aim to reach 500,000 software developers," the minister stated.
Turkey also targets to launch an open-source platform to lower software costs and raise the number of developers and entrepreneurs, he added.
Varank recalled that the country provides technology workshops, such as robotics, electronic programming, cybersecurity and artificial intelligence (AI) for children.
The four-day event, which started on Thursday, hosts companies, technology professionals, startups and amateur developers.
The event is expected to be attended by 50,000 visitors and 2,000 professionals. Mobilefest will also host experts who will give speeches on mobile applications and cutting-edge technologies.
Last Update: Dec 20, 2019 1:50 am