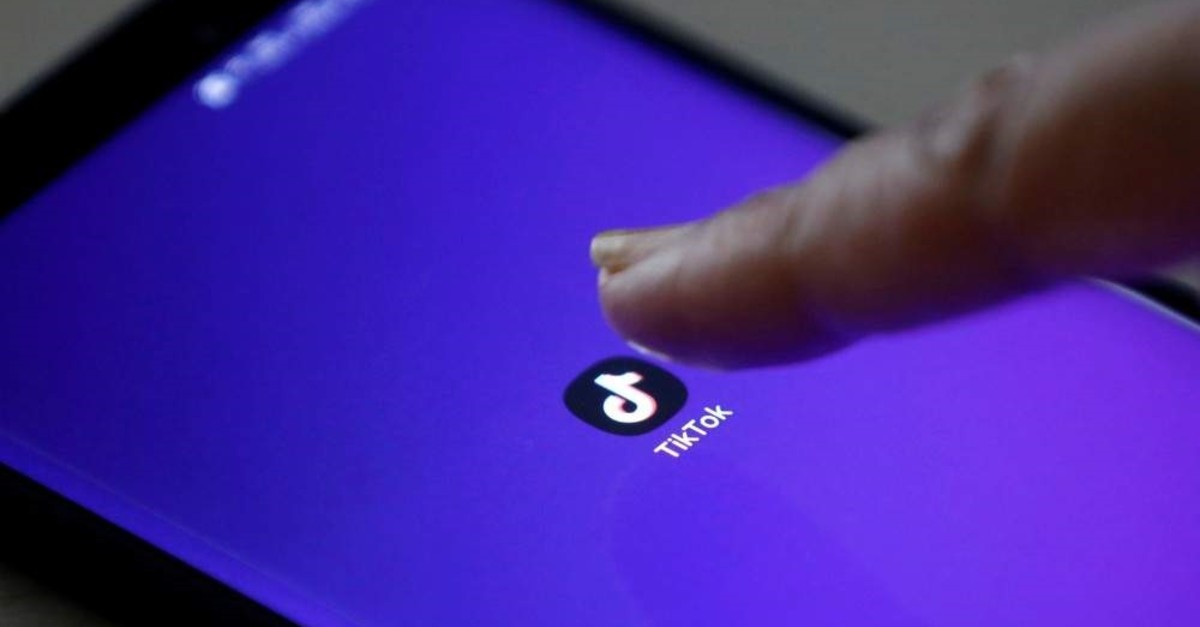 Chinese-owned app TikTok has admitted it briefly removed a viral video that condemned Beijing's crackdown on Muslims in Xinjiang and apologized to the user on Thursday, blaming a "human moderation error" and saying the images had been restored within less than an hour.

The controversy over the video, viewed 1.6 million times, comes as TikTok's Chinese owner, ByteDance, faces an inquiry by a U.S. national security panel over its handling of personal data, while U.S. lawmakers fear it may be censoring politically sensitive content.

In the video she posted last week, the user, who identifies herself as Feroza Aziz, gave a tutorial on eyelash curling while talking about how Muslims were being treated, saying she wanted to spread awareness of the situation.

But on Twitter this week she said she had been blocked from posting on TikTok for a month, and on Wednesday posted that her viral video had been taken down, only to be restored later.

As her posts on various platforms racked up millions of combined views, TikTok, which has previously been accused of censoring content that Beijing does not like, insisted it had not blocked her and that her videos were still available.

But on Wednesday the company admitted having temporarily removed the video "due to a human moderation error."

The company said the video was restored around 50 minutes later after "a senior member of our moderation team identified the error and reinstated it immediately."

"We would like to apologize to the user for the error on our part," said Eric Han, the app's U.S. head of safety.

"Due to a human moderation error, the viral video from Nov. 23 was removed. It's important to clarify that nothing in our community guidelines precludes content such as this video, and it should not have been removed."

The TikTok user did not immediately respond to requests from Reuters for additional comments.

China's foreign ministry said it had no specifics of the case when queried by Reuters about the incident on Wednesday.

But it added that it required Chinese firms to operate in a way that respected international norms and local laws and regulations, and hoped that relevant countries also provided a fair and non-discriminatory environment.

TikTok is not available in China, but ByteDance has a domestic version called Douyin.

The user did not mention Uighurs in the video but said later on Twitter she had been referring to the minority ethnic group.

United Nations experts and rights groups estimate more than a million Uighurs and members of other ethnic groups have been detained in camps in China's far western region of Xinjiang, which has triggered international condemnation.

China, after initially denying the camps existed, now describes them as "vocational training centers" to impart new skills and help root out and prevent "extremism."

TikTok said they have also unblocked a previous account owned by Aziz that was barred for a video featuring Osama bin Laden, which it said breached rules on posted imagery related to terrorist organizations, even if "intended as satire."

On Wednesday the group said it had "decided to override the device ban in this case."

Aziz, who describes herself as "17 Just a Muslim," said she was not convinced that the account being blocked was not related to her Xinjiang video.

"Do I believe they took it away because of an unrelated satirical video that was deleted on a previous deleted account of mine? Right after I finished posting a 3 part video about the Uyghurs? No," she wrote on Twitter.