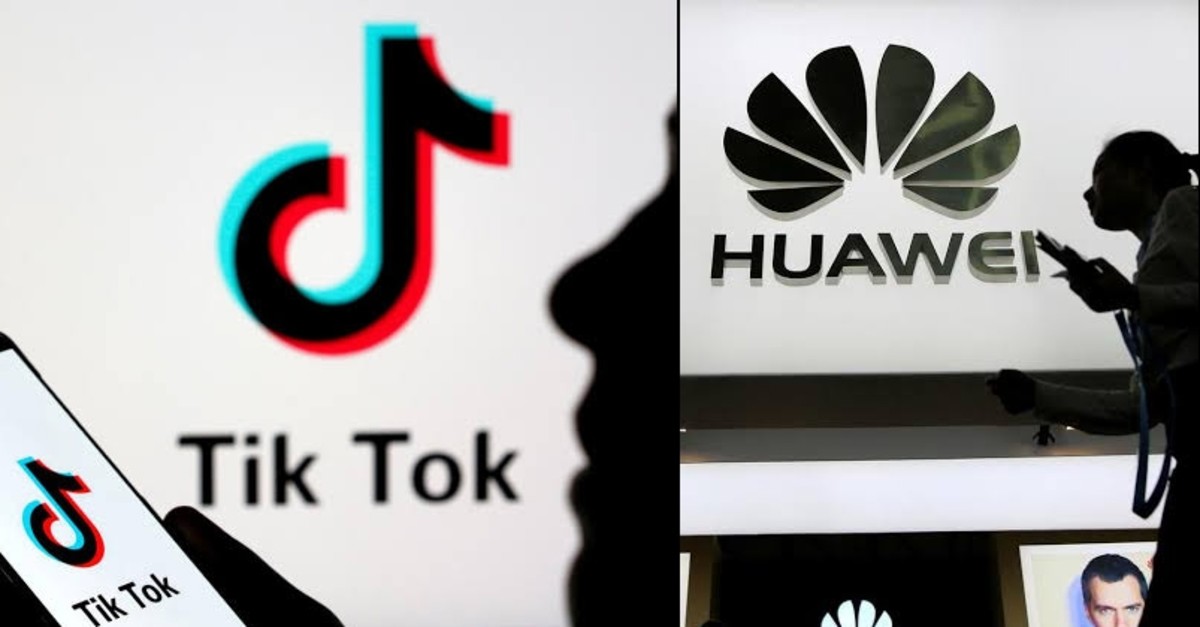 The report comes just days after the dancing- and music-focused app TikTok, which claims to be a apolitical platform weighing on fun, apologized for banning a U.S. teen who criticized China's oppressive stance against the Uighurs.

"Many Chinese tech companies 'are engaged in deeply unethical behavior in Xinjiang, where their work directly supports and enables mass human rights abuses,'" experts at the Australian Strategic Policy Institute's International Cyber Policy Centre were quoted as saying in the article.

"Some of these companies lead the world in cutting-edge technology development, particularly in the AI and surveillance sectors. But this technology development is focused on servicing authoritarian needs, and as these companies go global (an expansion often funded by [Chinese] loans and aid) this technology is going global as well," Fergus Ryan, Danielle Cave and Vicky Xiuzhong Xu state in the report according to the Washington Post.

According to the experts, China is trying to strengthen its dominance in the international stage and they are using technology for this purpose, especially to shape Chinese-language media abroad.

"Beijing has demonstrated a propensity for controlling and shaping overseas Chinese-language media. The meteoric growth of TikTok now puts the CCP in a position where it can attempt to do the same on a largely non-Chinese speaking platform — with the help of an advanced AI-powered algorithm," the experts were quoted as saying.

A rare and huge leak of Chinese government documents has shed new light on a security crackdown on Muslims in China's Xinjiang region, where President Xi Jinping ordered officials to act with "absolutely no mercy" against "separatism and extremism," The New York Times recently reported.

The 403 pages of internal papers obtained by the Times provide an unprecedented look into the highly-secretive Communist Party's controversial crackdown, which has come under increasing international criticism, especially from the United States.

The internment camps where Uighur Muslims are held in prison-like conditions, expanded rapidly following the appointment in 2016 of a new party chief in Xinjiang, Chen Quanguo.

China, after initially denying the camps, has described them as "vocational schools aimed at dampening the allure of extremism and violence through education and job training."

But rights groups and foreign media have reported that official documents and satellite images show the facilities are equipped and run like prisons.