White House considered kicking Huawei out of US banking system 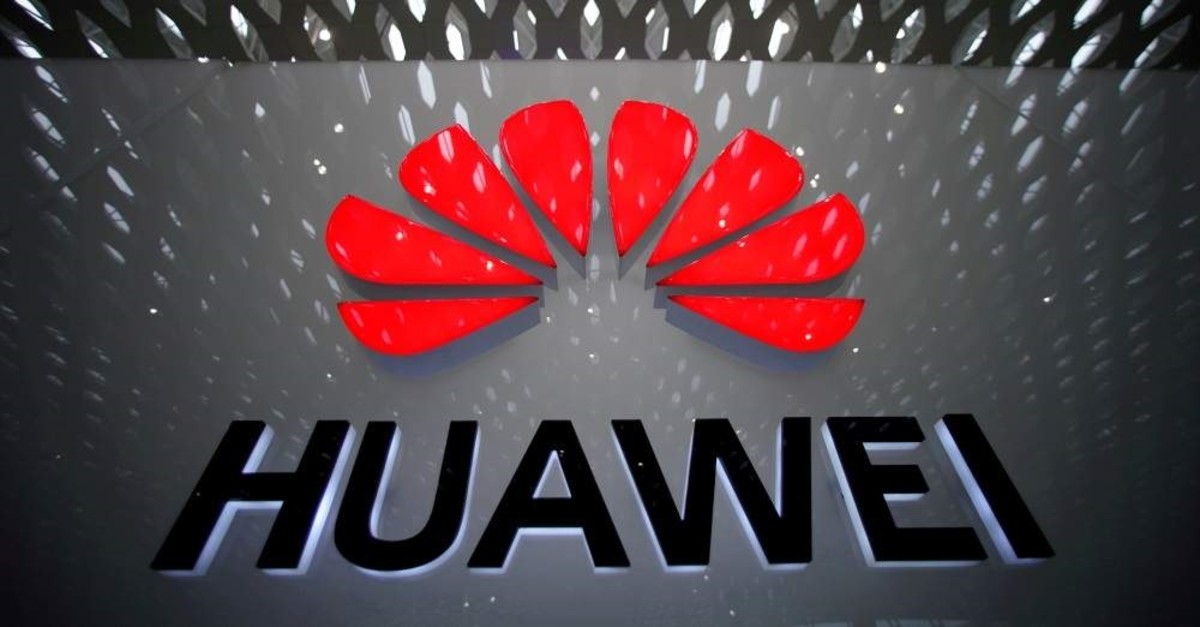 A Huawei company logo is pictured at the Shenzhen International Airport, Guangdong province, China, July 22, 2019. (Reuters Photo)
by Dec 03, 2019 6:04 pm
The Trump administration considered banning China’s Huawei from the U.S. financial system earlier this year as part of a host of policy options to thwart the blacklisted telecoms equipment giant, according to three people familiar with the matter.
The plan, which was ultimately shelved, called for placing Huawei Technologies Co Ltd., the world’s second-largest smartphone producer, on the Treasury Department’s Specially Designated Nationals (SDN) list.
One of the people familiar with the matter, who favors the move, said it could be revived in the coming months depending on how things go with Huawei.
The plan was considered by the White House National Security Council and seen by officials as a nuclear option atop a ladder of policy tools to sanction the company, two of the people said. Such a designation can make it virtually impossible for a company to complete transactions in U.S. dollars.
Administration officials drafted a memo and held interagency meetings on the issue, according to one of the people, showing the extent to which administration officials mulled deploying the United States’ most aggressive sanctioning tool against the Chinese company.
Huawei would have been among the largest companies ever added to the list, which has included Russia’s Rusal, the world’s second-largest aluminum company, Russian oligarchs, Iranian politicians and Venezuelan drug traffickers.
Annie Fixler, a cyber expert at the Foundation for Defense of Democracies think tank, said designating the company “would have broad, widespread implications for Huawei across the globe,” noting that its business would be “severely impacted” in Europe and in Asia outside of China.
The U.S. government has brought criminal charges against Huawei, alleging theft of trade secrets, bank fraud, violations of U.S. sanctions against Iran, and has sought to convince allies to ban it from 5G networks over spying fears. But placing the company on the “SDN list” would mean a host of logistical, diplomatic and economic difficulties for the U.S. government.
The designation prohibits American companies or citizens from trading or conducting financial transactions with those listed and freezes assets held in the United States.
Adding Huawei would, therefore, hammer U.S. allies that already rely on the company for their 4G networks, since almost all dollar payments clear through U.S. financial institutions.
The Treasury could grant licenses to exempt U.S. banks involved in those transactions. But it has generally shied away from doing so, concerned that too many exemptions would blunt the strength of the tool, experts said.
Treasury Secretary Steve Mnuchin, who is seen by many China hawks in the administration as sympathetic to Beijing, has rarely overseen the use of the tool against China, designating a handful of Chinese persons for trafficking in fentanyl and over violations of sanctions against North Korea and Iran.