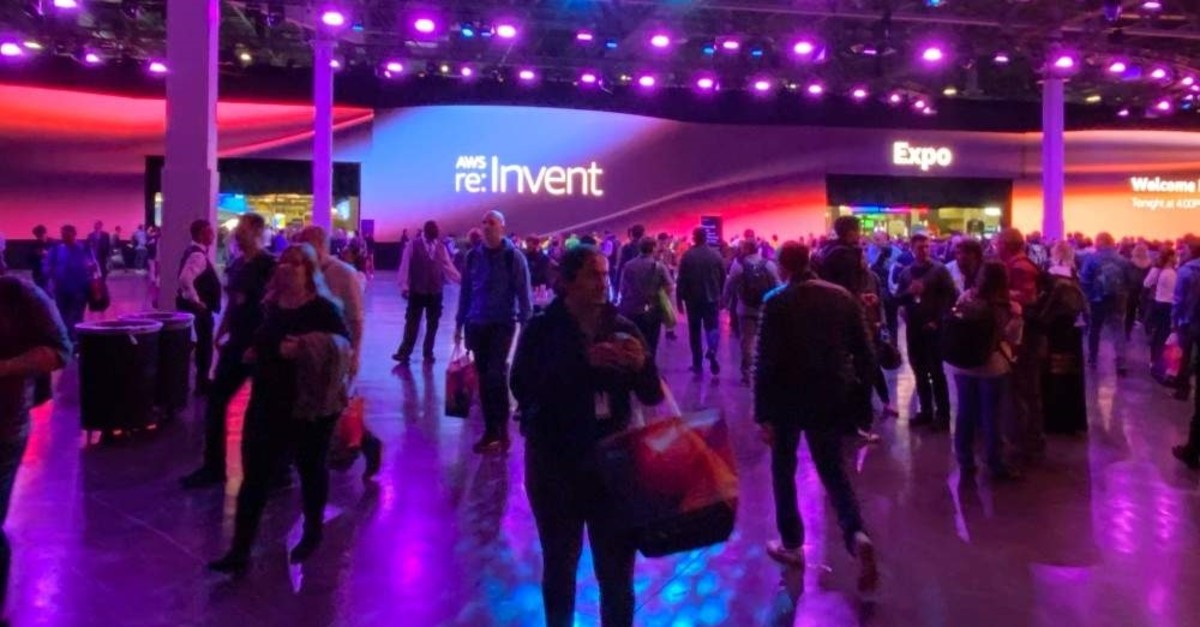 Amazon Web Services unveiled its new services in the field of artificial intelligence and machine learning as well as exclusive programs for entrepreneurs at the AWS re:Invent, bringing together 65,000 software developers