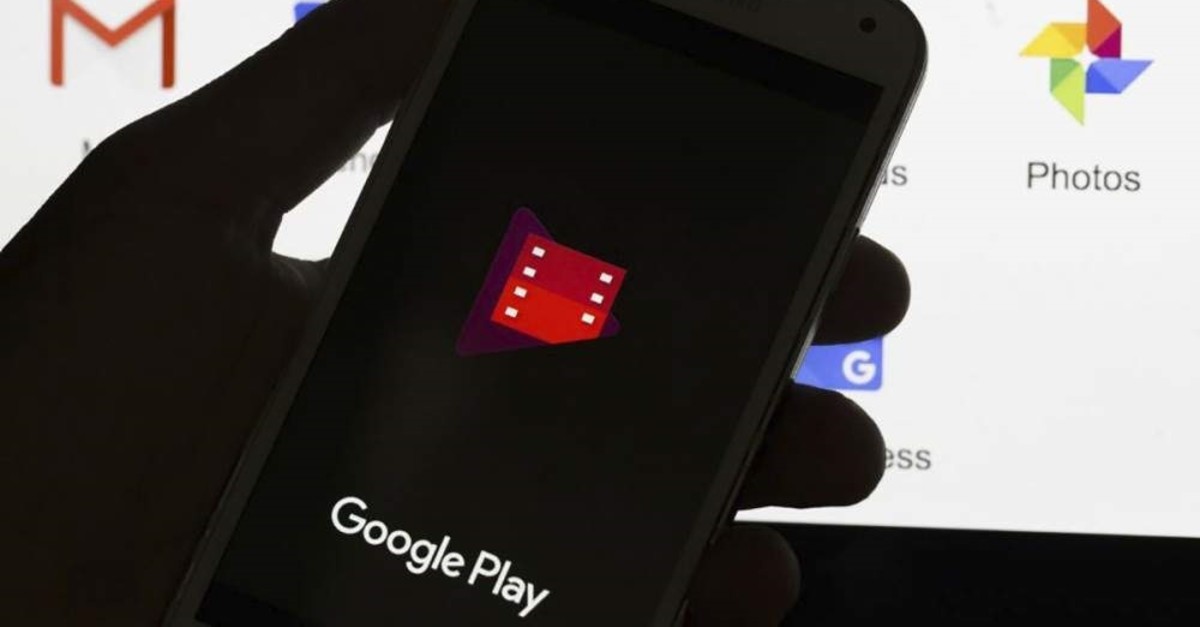 Tech giant Google has suspended its services for new Android smartphones in Turkey unless the country backtracks from its decision to fine the company for violating competition law, the company announced Sunday.

The decision will not affect current users or current phone models already existing on the market. The move will only suspend Google services for Android devices yet to be released.

Turkey's Competition Authority last September announced it had fined Google some TL 93 million for violating competition laws with its mobile software sales. The watchdog said in March this year that it was launching a broader investigation into Google based on preliminary findings.

Google told Turkish business partners, phone manufacturers and telecom carriers selling smartphones that it would not grant licenses to Android phones set to be launched on the Turkish market for the use of its services, including Google Play Store, Gmail, YouTube and other Google applications. Accordingly, Google said it would also suspend operating system updates.

According to Habertürk daily, Google has suspended licenses to Turkey as of Dec. 12. The company did not comment on the issue.

Google also asked companies to pressure Trade Minister Ruhsar Pekcan and the head of the competition authority via telephone and e-mail to reverse their decision, or else manufactures and vendors will be negatively impacted, Habertürk said.

The initial probe aimed to determine whether Google's contracts with equipment producers – in addition to its mobile communications systems, applications and provision of services – found the tech giant had violated the law.

It had said a preliminary investigation had found that Google had abused its dominant position in the search engine and advertising market by putting its own local search service forward and making the efforts of other companies difficult.

The watchdog found the information, documents and findings of the preliminary probe sufficient to launch a wider investigation into the company and its practices.

Google is the world's most used search engine by far, with an estimated market share of over 90%. So is Chrome, Google's browser, with over 60%. Android is said to be running on 74.85% of all smartphones worldwide.

According to Habertürk, some 10-11 million mobile phones are sold in Turkey every year, with Android running on a majority of the devices.