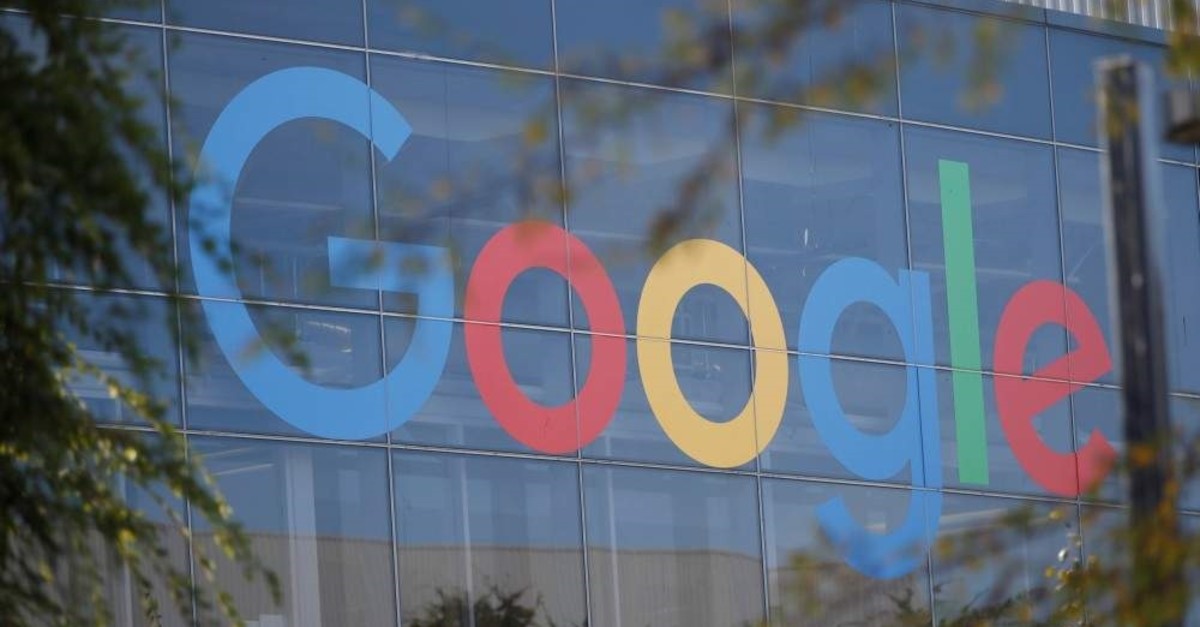 Tech giant Google has signed an agreement with Turkey’s leading information and communication technologies company Türk Telekom to move its servers inside Turkey, according to a report Tuesday.
The announcement comes days after the tech giant said it won’t be providing services to new Android phones to be released in the country over a dispute with the Turkish competition board.

The deal between Google and Türk Telekom to move the servers to eight data centers across Turkey was signed Monday, the Turkish-language daily, Habertürk, reported.
It added that preliminary technical assessments are now being conducted and the installation of servers is expected to be finalized next year.

The aim is to manage 50% of Google’s data traffic in Turkey through these servers in 2020. This margin is expected to reach 80% in later stages.

The process of bringing servers to Turkey is said to have not been affected by the dispute between Google and Turkey’s Competition Authority.

In a statement Monday, Google said it has told its Turkish business partners it won’t be able to work with them on new Android phones to be released in Turkey after the competition board ruled that changes Google made to its contracts were not acceptable.

Back in 2018, the competition board ordered Google to change its software distribution agreements to allow consumers to choose a different search engine for their Android devices. The probe was triggered by a filing by Google's Russian competitor Yandex.

Google was given six months to make changes to restore competition and was slapped with a TL 93 million fine for violating competition law with its mobile software sales.

The board ruled on Nov. 7 that changes Google made in its contracts with its business partners in line with the board’s demands were inadequate as they still did not allow changes to the default search engine.

Google added that consumers will be able to purchase existing device models and will be able to use their devices and applications normally. Its other services will be unaffected, it said, adding that it was working with the authority to resolve the issue.

Efforts to bring the servers of Facebook and Google, which reportedly constitute some 75% of Turkey's internet traffic, have been ongoing for some time.

Reports said Facebook servers recently went online at the Türk Telekom center in Istanbul’s Ataköy district, to provide faster and high-quality service. Currently, 60% of Facebook’s data traffic within the country is reported to be managed from these servers.

Moving Google’s servers inside the country means minimum latency for users as well as a lower risk of foreign cyberattacks and minimizing the share of user data with outside sources.