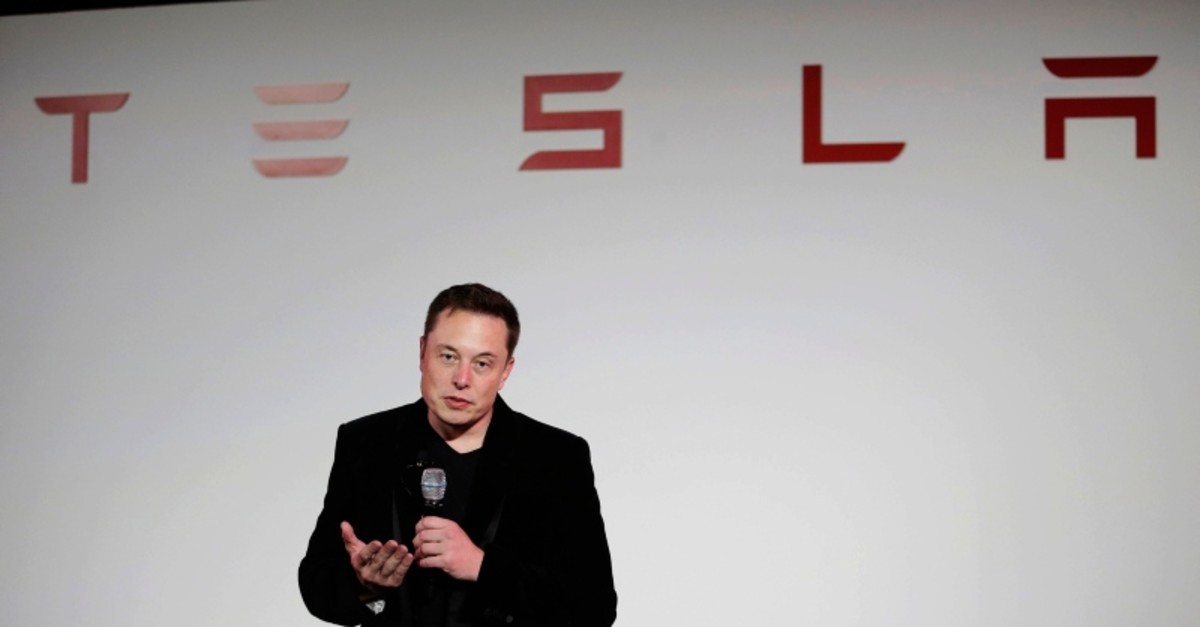 Five U.S. tech giants, including Apple, Microsoft and Google parent Alphabet, have been named in a lawsuit over the death of child laborers in cobalt mines in the Democratic Republic of Congo.

Impoverished but mineral-rich DR Congo is the world's largest producer of the rare metal, which is crucial for making batteries used in mobile phones and electric vehicles.

The case was lodged Sunday in the name of 14 unidentified victims, who are members of the families of children killed in tunnel collapses, as well as children maimed as they worked.

It lists Apple, Google's parent company Alphabet, Dell, Microsoft and Tesla as defendants and was submitted by the International Rights Advocates (IRA) campaign group to a Washington tribunal.

A boom in the technological sector has led to a huge increase in the demand for cobalt, the IRA wrote in its statement, adding the tech companies were aware DR Congo's mining sector relies on children.

Child miners work for $2-$3 a day "under stone-age conditions for paltry wages and at immense personal risk," it said.

The mining industry has said it wants to adopt standards of good governance to improve working conditions.

And earlier this year, the World Gold Council issued "Responsible Gold Mining Principles," although the guidance is nonbinding.