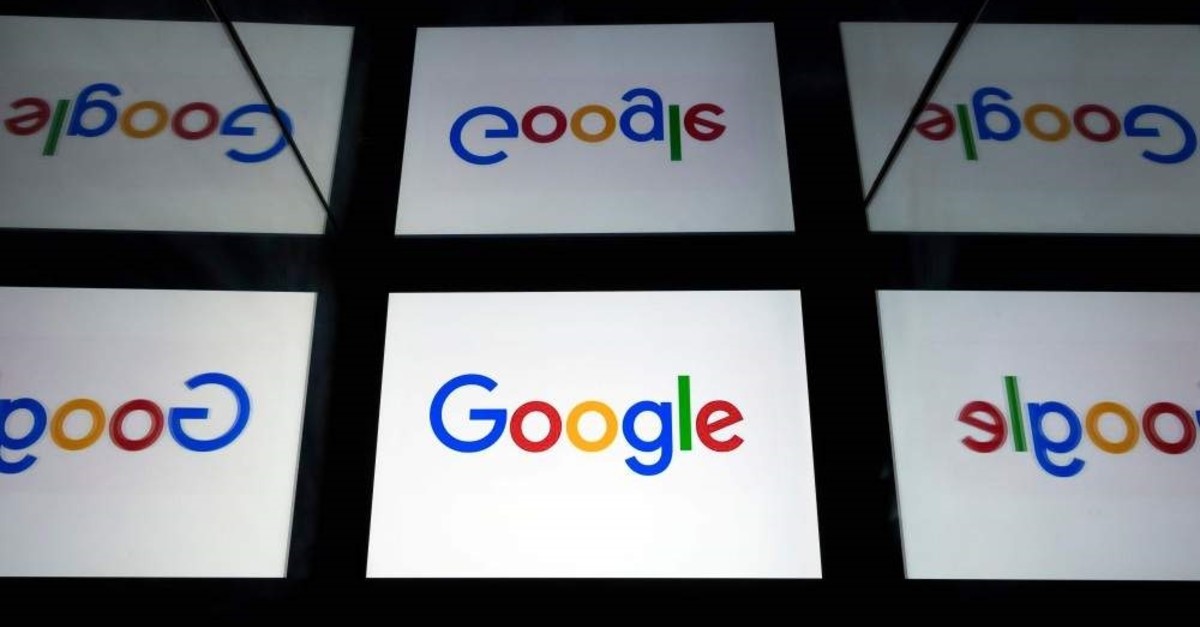 France's competition authority has fined Google 150 million euros ($167 million) for abusing its dominant position on the market by tailoring advertising linked to web searches, the regulator announced Friday.
The authority, in its first-ever sanctioning of the American giant, also ordered Google to "clarify the operating rules of its Google Ads advertising platform and the procedures for suspending the accounts" of certain advertisers.
The move was the third biggest penalty ever handed out for the abuse of market dominance by the authority, its chief Isabelle de Silva told a news conference.
Google holds an "extraordinary dominant position" in search-based advertising, with a market share of between 90% and 100%, she said and "when you have great power, you also have great responsibilities."
She said the authority had no argument with Google establishing rules for access to its search-based ad services, but that "these rules must be clear." Google could not be allowed to apply rules, she added, in "an erratic way."
Uncertainty about the rules framework for advertisers "may have discouraged the development of innovative sites," the competition authority said. Google has two months to produce a detailed proposal of measures and procedures it intends to implement to bring its practices into line, it said.
Earlier, the European Commission fined Google 4.34 billion euros for breaching the EU's antitrust rules on online advertising.
Turkey Versus Google
In September 2018, Turkey's Competition Authority announced it had fined Google some TL 93 million for violating competition laws with its mobile software sales. The watchdog said in March this year that it was launching a broader investigation into Google based on preliminary findings.
The Competition Authority’s investigation focused on finding out whether the U.S. technology giant abused its almost monopoly power in the mobile software market to maintain and strengthen its position in the internet browser services.
As a result of the investigation, the authority disclosed that Google provides financial support for mobile device manufacturers because it maintains the position to become the only service provider in mobile devices and prevents the upload of the products offered by its rivals.
Last week, Google told its Turkish business partners, phone manufacturers and telecom carriers selling smartphones that it would not grant licenses to Android phones, set to be launched in the Turkish market, to use its services, including Google Play Store, Gmail, YouTube and other Google applications. Accordingly, Google said it would also suspend operating system updates.