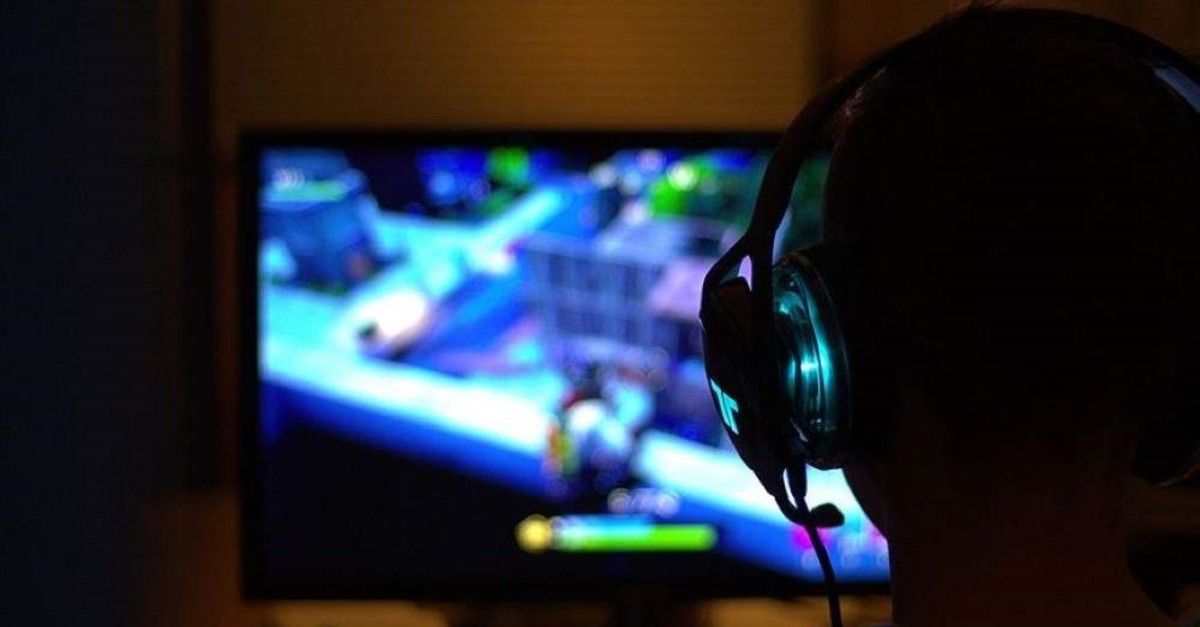 Turkish TV series as well as films have become popular in the world and have contributed to Turkey's image and promotion of its culture and its products in the countries where they are aired. This has also increased interest in games by Turkish developers in the region, particularly in the Middle East and North Africa (MENA) region, according to Burak Gözalan, senior manager of InGame Group, the developer and publisher of the world-famous video game "Zula."

"Our main strategy is to follow the success of Turkish series into gaming," Gözalan told Anadolu Agency (AA) Sunday.

Despite serious gamer potential in Turkey, there is a lack of Turkish-made games that could grow into a "phenomenon" in the world, said Gözalan. "Our aim was to offer a Turkish game brand to millions of gamers in various parts of the world, which we have achieved in a short time," he added.

Having turned into a success story and played by esports enthusiasts in 11 languages in more than 100 countries, Zula is currently meeting with gamers in Brazil, Europe, Iran, Russia and Latin America via local publishers. It has 26 million gamers in Turkey and the world and aims to reach 100 million gamers in three years with the goal of becoming the biggest game in the region, according to Gözalan.

He indicated that their main strategy in developing Zula was to follow the success of the Turkish series in gaming.

Emphasizing that Turkish series and films have become popular content in the world, Gözalan continued, "We wanted to achieve Hollywood's success with our own culture. Therefore, we used the local figures, characters, and environments in which the whole world is familiar with this content. This has been embraced by the whole world. In fact, this has become the value that highlights us and that creates a competitive advantage for us. That's why Zula is very popular in South America and the Middle East and is very successful in Europe."

Among the Turkish TV series that have achieved huge success in many countries around the world are "Sen Anlat Karadeniz" ("Lifeline"), "Eşkiya Dünyaya Hükümdar Olmaz" ("The Bandits"), "Hercai" ("A Fickle Heart"), "Bir Zamanlar Çukurova" ("Once Upon a Time in Çukurova"), "Aşk ve Mavi" ("Love and Hate") and "Kanatsız Kuşlar" ("Broken Wings"), which are broadcast on ATV, owned by Turkuvaz Media Group.

According to Gözalan, they have recently cooperated with "Çukur" ("The Pit"), a Turkish series that has proved to be successful both in Turkey and abroad. With the project titled "Çukur Zula'da," a step toward the future of the entertainment industry, the characters and story of a series have been included in a digital game for the first time in Turkey.

Pointing out that the MENA region has become familiar with the Turkish culture, giving rise to considerable interest in the game Zula in the region, Gözalan said, "We plan to prioritize the countries of the United Arab Emirates, Qatar, Bahrain and Saudi Arabia in the MENA region. As part of our overseas strategy, we enter the countries with the local content of that country and a special game map in an attempt to increase the number of gamers further. In addition, the performance in this region is very high, especially in the consumption of mobile games. For this reason, we think that the second most important market for the mobile version of Zula will be MENA after Turkey."

He further noted that they expect the emergence of the concept of "gaming tourism" in upcoming years as in "series tourism" with the rise in demands for visiting the areas where the game is featured.

"People wonder about the real venues on the maps of their favorite games. Zula has maps from various parts of Turkey such as Çanakkale, Maiden Tower, Gaziantep, Nemrut, Safranbolu and Trabzon's Uzungöl. As a local game development company, we consider it important for the promotion of our country to include the historical and cultural values unique to our country in Zula. Imagine that a Zula gamer in Latin America knows the Maiden Tower and Nemrut because of the game and wanders the streets of Üsküdar in the game even though he has never seen Turkey. Therefore, we address the issue from this point of view and carefully select the places to create the map of," he told.

He noted that their company has subsidiaries of MadByte Games, the publisher Lokum Games, Elite Game Studio, the developer of multiplayer billiards game Pool Elite and Boombyte Games, which has focused on mobile game development, adding that they continue to operate on a global scale.

Gözalan stated that they have made a total investment of TL 10 million in digital gaming and esports, including "Nonstop Zula Espor Center" this year, adding: "In 2020, we will introduce the mobile version of Zula and the Battle Royale game mode to gamers. Our investments in esports will continue to increase. We plan to invest around TL 13 million in this area alone in 2020. We expect our total investments to reach TL 30-35 million along with other investments."