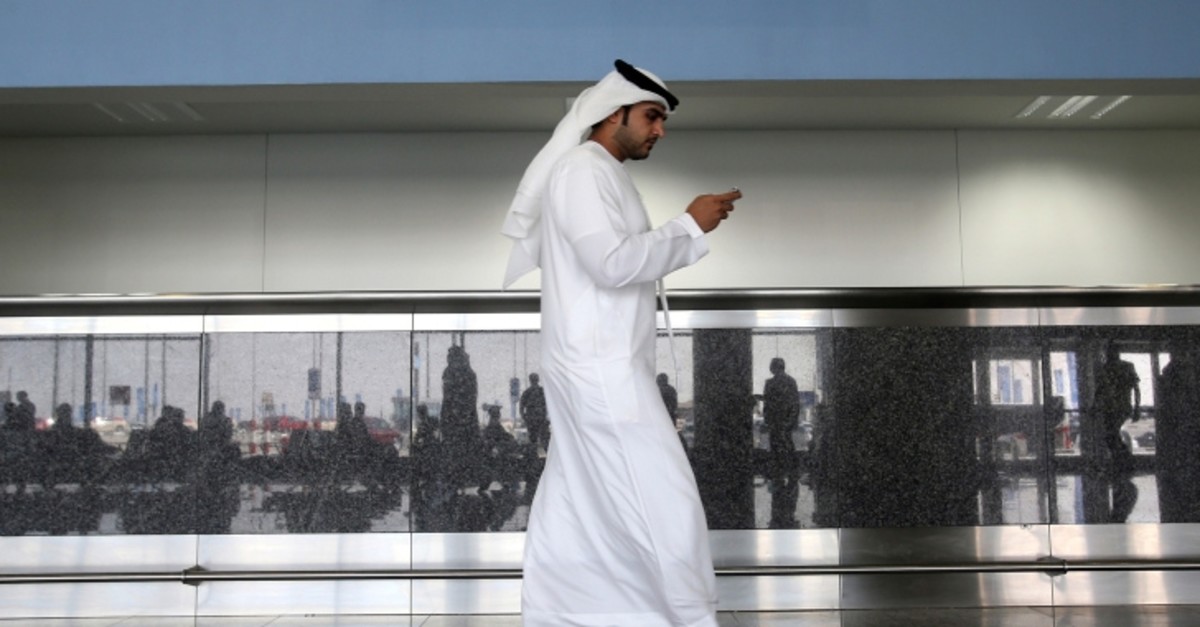 Tech giants Apple and Google have removed the United Arab Emirates-based messaging app ToTok from their app stores over allegations of spying.

The decision came after a report by the New York Times claiming on Sunday that the program was being used by the U.A.E. as a tool for mass surveillance of its citizens, according to the Business Insider news website.

While Google accused the app of violating its policies, Apple said its own investigations continued.

According to the report citing U.S. officials familiar with classified intelligence, the app was being used to mine data from users' contact lists and track locations by offering localized weather forecasts.

The New York Times claimed that the messaging app had close ties to an Abu Dhabi-based hacking company, DarkMatter, which is currently under investigation by the FBI.

Though the program entered app stores only a few months ago, ToTok has bagged millions of downloads worldwide. The majority of the users were in the U.A.E., where services like Skype and WhatsApp are prohibited.