Turkish entrepreneur from Konya sells Formula One simulators to 27 countries 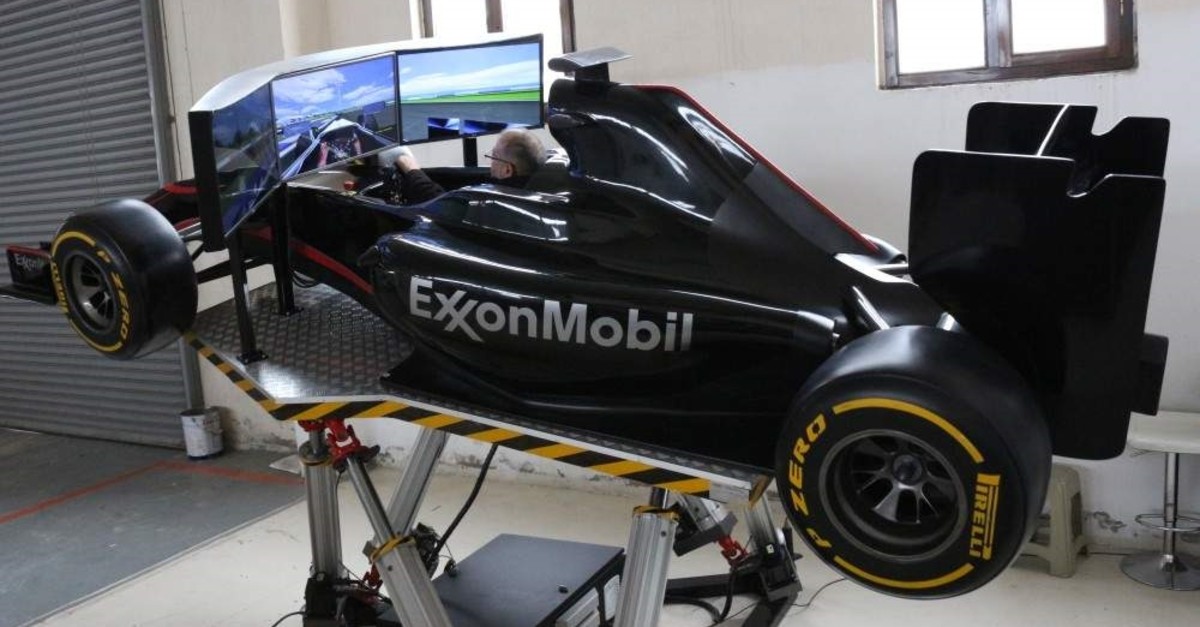 Having first wanted to purchase Formula One simulators for entertainment purposes for the internet cafe he was running in 1998, an entrepreneur from the central province of Konya started to produce the simulators himself after he found their price to be too steep.

Having first manufactured “static simulators,” which he started selling to some countries in Europe, Alyaz later managed to produce “moving simulators.”

The simulator vehicles, used in the training of F1 pilots, have attracted great interest in the entertainment industry, Alyaz told Anadolu Agency (AA).

“Our simulators contain different models of exactly the same sizes. In 2015, we expanded our product range by adding aircraft and roller coaster simulators to Formula One and rally simulators. We have products in 27 countries around the world. Europe, in particular, prefers us for price and quality performance,” Alyaz said.

“We produce Formula One simulators in four to eight weeks,” he added.

He noted that all these products are manufactured in various countries, but they are one of the few companies that build the cabin and mechanical sections and the product software under the same roof.

The sale price of Formula One simulator vehicles ranges from $25,000 to $90,000, according to Alyaz. He said vehicles are also being rented to Middle Eastern and European countries.

He said that they will also produce A 320 Airbus simulators soon.

Alyaz went on to say that their next goal is to produce for the national defense industry. “We can say that 20% of our production is met through imports and 80% is met through domestic resources. Because these are products that require high-level technology, they are high value-added products. We get support from universities, we work with them, and they contribute greatly. We also get support from government-backed units such as KOSGEB (Small and Medium Enterprises Development Organization).”