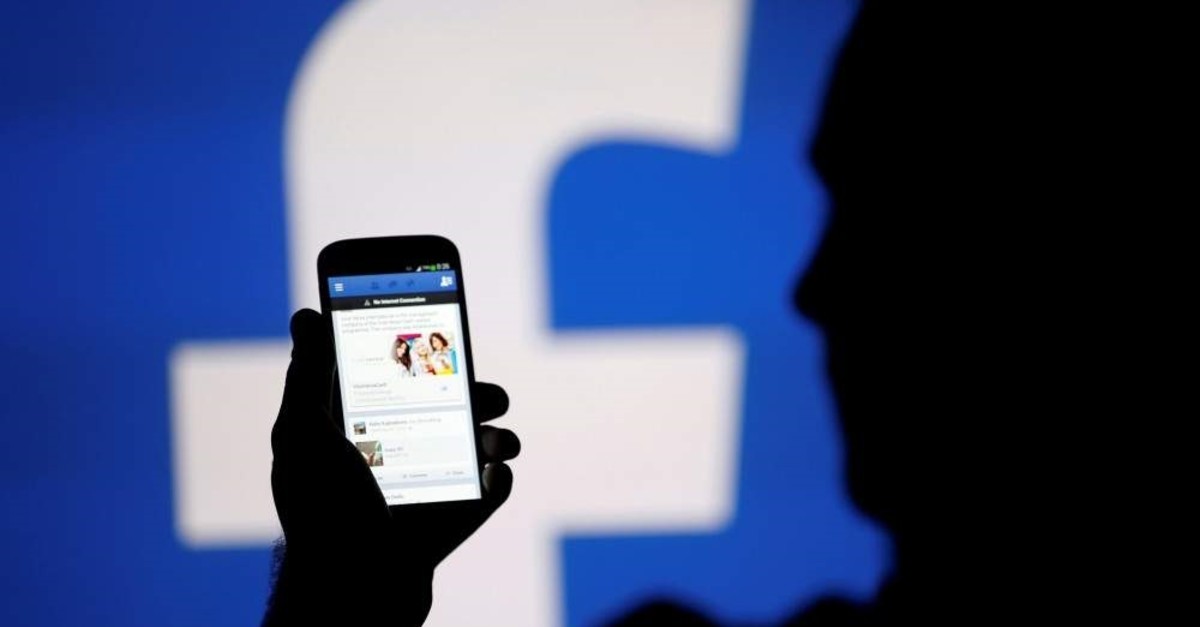 Social media giant Facebook is preparing to open offices in eight Turkish provinces. The first office will begin operating on Jan. 13 in the southern Marmara province of Bursa. The aim of the social media company is to find young entrepreneurs on the digital platform.

Bursa Chamber of Commerce Chairman Özer Matlı, who is also a board member of the Union of Chambers and Commodity Exchanges of Turkey (TOBB), recalled that Facebook decided on opening new headquarters in seven cities around the world.

As part of this plan, the social media platform will inaugurate eight branch offices in cooperation with the TOBB and Habitat Association, a non-governmental organization that works in the field of sustainable development. Istanbul has been designated as the headquarters of Facebook's Turkey operations that will include joint projects by the TOBB and Habitat.

The first Facebook branch in Turkey will be open in Bursa next week with the aim of providing new digital opportunities for young entrepreneurs, Matlı said. He also confirmed that they have signed a protocol with a university in Bursa to help young people develop business models based on digitalization projects.