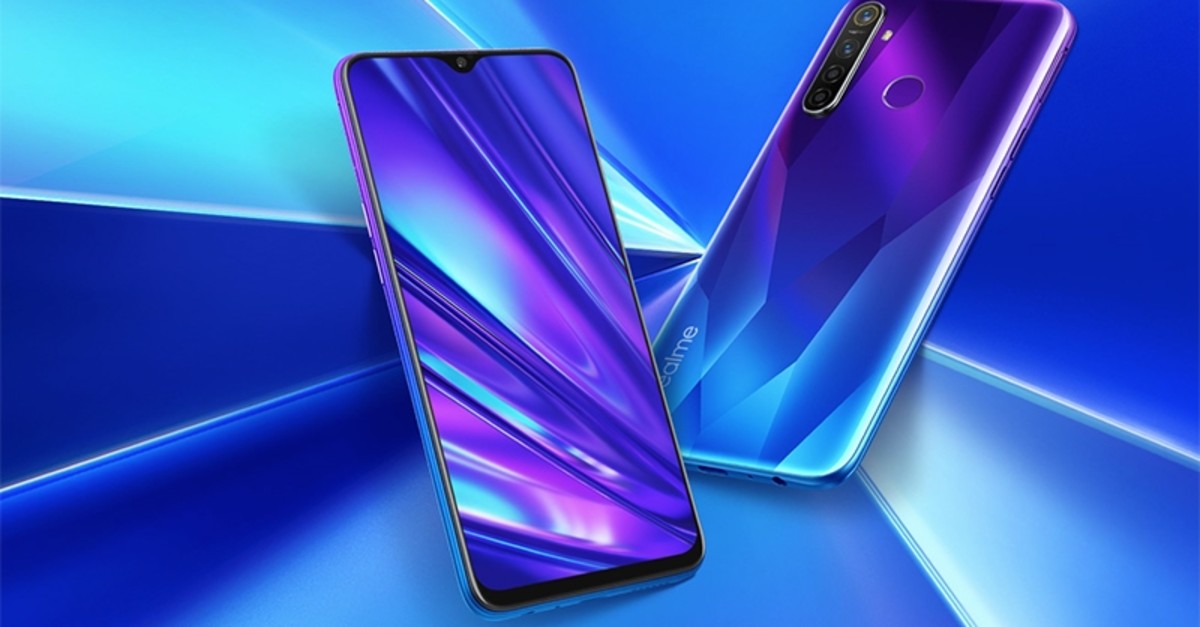 After Oppo, Xiaomi and Huawei, another Chinese smartphone producer is poised to offer its products to Turkish consumers later this month.

Realme will initially release three new models in the Turkish market and will also offer accessories and other phone models in the upcoming period, reports said Tuesday.

Established in May 2018 and targeting young consumers, Realme ranks seventh in the global smartphone market. The company is run by Li Bingzhong, the former vice president of another Chinese smartphone brand, Oppo. Realme operates in more than 18 countries, including China, India, Indonesia, Vietnam, Thailand and Malaysia. It also began to operate in Europe in the U.K., Spain, France and Italy in May 2019.

The company has launched a Turkish website and introduced their phone models. According to the company, three smartphone models identified as Realme C2, Realme 5 Pro and Realme XT will be released this month.

Realme C2 – which has various features, including a 4000 mAh battery,16 GB of internal storage, fast charging, screen fingerprint sensor and a 2 GHz Cortex A53 processor – will have a price tag of TL 502-670 in the Turkish market.

The Chinese company Oppo, the world's fifth-largest smartphone manufacturer, stepped into the Turkish market in 2018, opening its Turkey office in Istanbul. Xiaomi, Oppo's closest rival in both China and the global market, also launched its activities in the country in 2018.