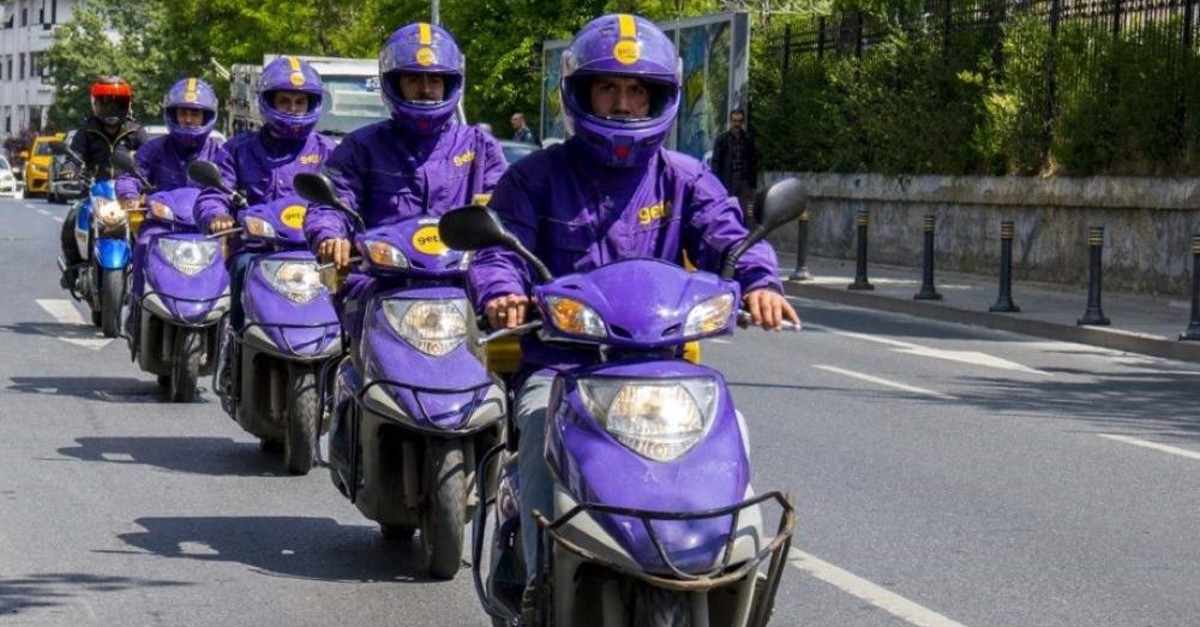 The Turkish startup Getir, which offers fast deliveries of fast-moving consumer products (FMCG), has secured $38 million in funding from a group of investors in Silicon Valley, the Financial Times reported Wednesday.

Led by venture capitalist Michael Moritz, a group of Silicon Valley investors provided funding for the Istanbul-based Getir, which was established in 2015. The company allows users to order food products, iPhone chargers and cleaning materials with a delivery fee.

According to a Financial Times report, the Turkish startup last year attracted the attention of Sir Michael, a partner at Sequoia Capital, the blue-chip venture capital firm. After flying to Istanbul to spend time at Getir's Istanbul head office, Sir Michael agreed to inject $25 million into the company through his personal investment vehicle Crankstart since Turkey fell outside Sequoia's geographical footprint. An additional $13 million was invested by investors in Brazil and Turkey, bringing the total amount raised in a "Series A" round to $38 million.

Getir, which means "bring" in Turkish, operates through a network of franchises that are charged with managing delivery, while the parent company handles product selection and pricing as well as shipping items to the distribution warehouses.

The company has expanded aggressively, doubling its number of orders over the second half of 2019, with close to 1.5 million deliveries in December.

Having initially focused on Istanbul, where it is also experimenting with takeaway food delivery, it recently began operations in the Turkish cities of Ankara, İzmir, Bursa and Kocaeli. The company is working on a second round with the aim of securing $100 million and expanding into the international markets.

The report also claimed that Getir plans to launch in London in mid-2020, followed by Sao Paulo, Paris and Mexico City.