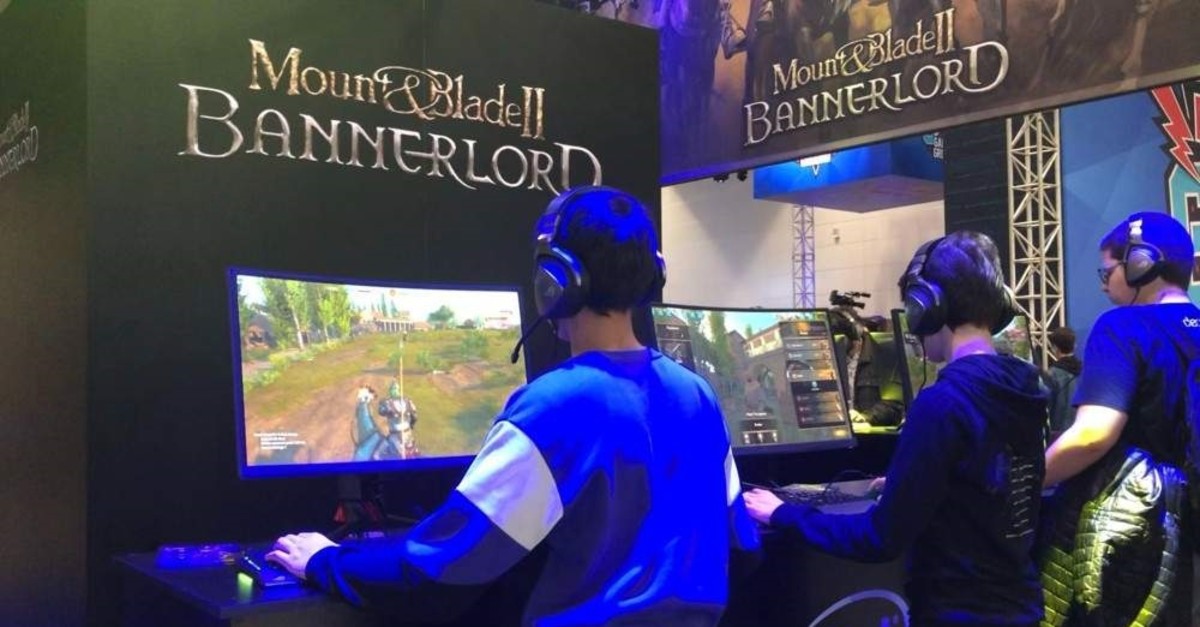 Lucky gamers got to test out the highly-anticipated Turkish game Mount & Blade II: Bannerlord before its release in March. (Photo by Emre Ba?aran)
by Emre Başaran Feb 02, 2020 10:34 pm

Scores of gamers of all ages flocked to Gaming Istanbul, the international gaming expo sponsored by Google, Tencent and many other tech giants. GIST 2020 had something to offer for every type of gamer

From Street Fighter classics to the much-awaited Mount & Blade II: Bannerlord, the latest installment of Gaming Istanbul (GIST) had something to delight gamers of all tastes.

The international games, esports and digital entertainment expo took place in the Avrasya Exhibition and Arts Center in Istanbul's Yenikapı district. Scores of techies flooded the venue to get their hands on merchandise and special deal only available at the fair between Jan. 30 and Feb. 2.

Having attracted over 100,000 people in 2019, this year's event was even more bustling, with many attending the Just Dance sessions, trying some of the latest releases and taking a walk down memory lane with some of the finest retro classics.

The event was sponsored by tech giants like Google, Logitech, Epic Games, Nintendo and others, as well as state trade departments, including Turkey's Small and Medium Enterprises Development Organization (KOSGEB) and Business Finland. 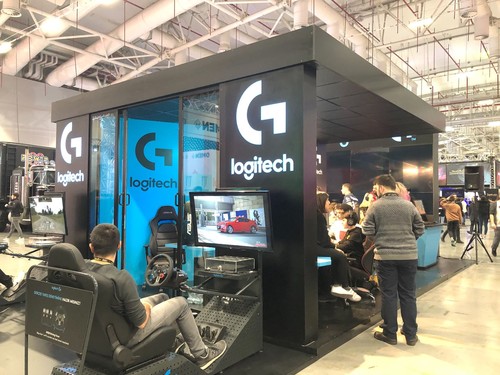 The event was organized by French-based GL Events, which has so far arranged over 4,000 international events, including the 2012 London Olympics and Cannes Movie Festival. 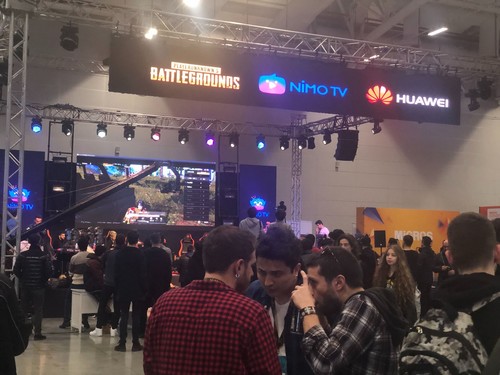 With more than 10 million users worldwide, the Chinese streaming service NIMO TV also took the event as a chance to greet Turkish gamers and enthusiasts. 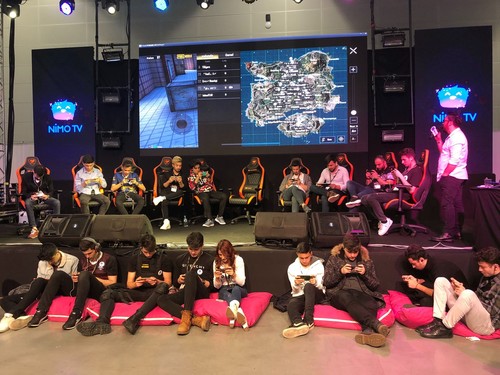 NIMO TV got off on the right foot in the Turkish market, with many local gamers looking forward to streaming on the new service. The Chinese company was also the sponsor of the main stage and the expo's Influencer Lounge.

Turkish gaming companies on the rise

The area of the expo designated for visitors to check out the latest edition of the Mount & Blade series was arguably one of the biggest crowd-pleasers.

Mount & Blade II: Bannerlord is a medieval-themed role-playing game developed by Turkey's TaleWorlds. The game was first announced in 2012 after eight years in the making and is due to be released in March 2020.

Fans attending the expo were also lucky enough to get a taste of potential Turkish gaming masterpieces produced by domestic companies such as Rollic, MASOMO and Gram Games.

Rollic, the Istanbul-based studio, previously made the headlines with its mobile hit Pixel Shot 3D, which became one of the 10 most-downloaded games in the U.S. last year. Meanwhile, İzmir-based MASOMO is now a world-famous name, especially thanks to its hugely popular Head Ball 2, having been acquired by Chinese giant Tencent's subsidiary Miniclip last year. Gram Games is yet another Turkish mobile gaming giant. Operating as a subsidiary of Zynga Games, Gram continues to court an ever-larger mobile audience.

Events during the expo 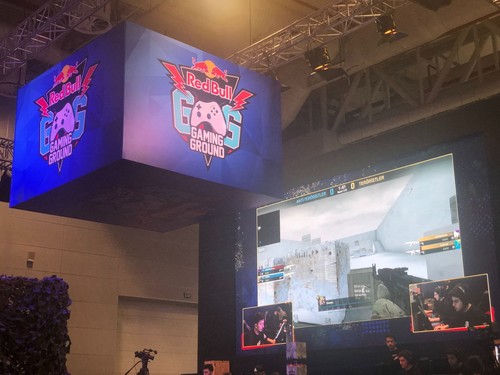 GIST also provided esports and gaming tournaments with prizes, cosplay activities, mobile gaming areas and workshops. As part of the expo, panels and seminars were also organized in several fields such as game development, design and marketing.

Officials from Google, MASOMO, Gram Games and others were among the speakers at the conferences.

Games exports account for a worth of over $1 billion annually, with Turkey well-poised to become a key player in the sector thanks to its young, dynamic population. The country is expected to gain $10 billion in in-game exports in the next five years.