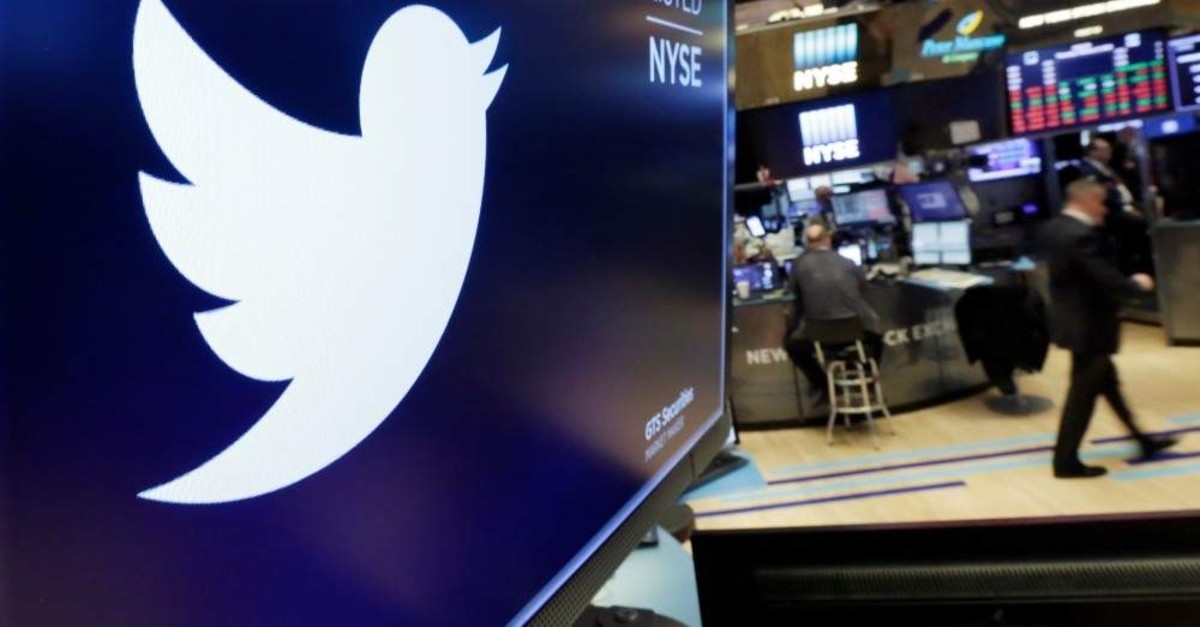 Twitter Inc. pulled in $1 billion in quarterly revenue for the first time, beating expectations as efforts to make its platform more user-friendly brought in more people.

Twitter recorded most of its revenue growth in the United States, a major market where the company will this year face scrutiny over its efforts to tackle misinformation around the presidential election in November.

The company has continued its efforts to boost sign-ups through measures such as allowing people to follow topics, and by trying to clean up abusive content. Late last year, it launched a feature for users to hide certain replies on their tweets.

That metric rose to 152 million in the fourth quarter from 126 million a year earlier, beating the average analyst expectation of 147.5 million, according to IBES data from Refinitiv.

The company's quarterly revenue rose 11% from a year earlier to $1.01 billion, also beating the expectation of $996.7 million. Total advertising revenue was $885 million, an increase of 12% year-over-year.

The company, however, forecast first-quarter revenue between $825 million and $885 million, largely below the Wall Street estimate of $872.6 million.

Twitter also posted fourth-quarter net income lower than expectations, at $119 million, or 15 cents per share, down from $255 million a year earlier. Excluding items, it earned 25 cents a share, below the expectation of 29 cents.

But this week's Iowa caucuses showed that the platform was still being used to spread false allegations of voter fraud.

On Tuesday, Twitter announced it would apply "false" warning labels to tweets containing synthetic or deceptively edited forms of media and remove such media if it is likely to cause harm.

Quarterly total operating expenses, including cost of revenue, rose by 22% year-over-year to $854 million, partly due to a planned increase in headcount.

The company expects first-quarter operating income of between breakeven and $30 million.