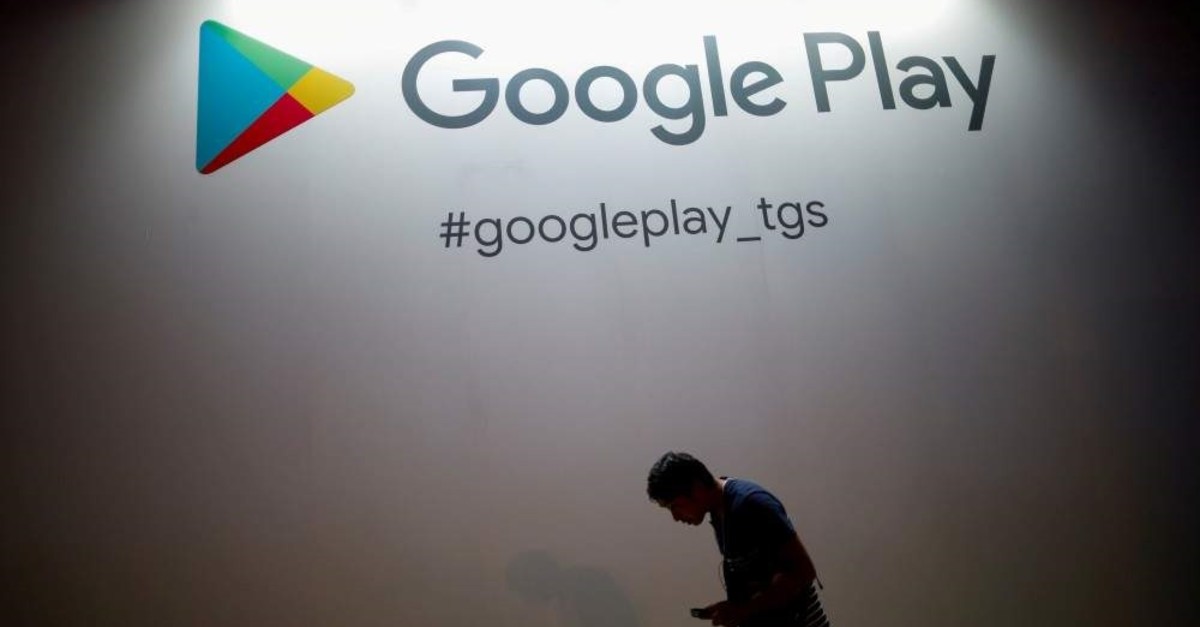 China's Xiaomi, Huawei, Oppo and Vivo are joining forces to create a platform for developers outside China to upload apps onto all of their app stores simultaneously, in a move analysts say is meant to challenge the dominance of Google Play Store.

The four companies are ironing out kinks in what is known as the Global Developer Service Alliance (GDSA). The platform aims to make it easier for developers of games, music, movies and other apps to market their applications in overseas markets, according to people with knowledge of the matter.

The GDSA was initially aiming to launch in March, sources said, although it is not clear if the coronavirus outbreak will cause delays.

A prototype website says the platform will initially cover nine "regions," including India, Indonesia and Russia.

Oppo and Vivo are both owned by Chinese manufacturer BBK Electronics.

Oppo, Vivo and Xiaomi confirmed they jointly developed the GDSA as a way to upload apps to their stores simultaneously.

A Xiaomi spokesman said the alliance was not intended to challenge Google and denied Huawei's involvement in it, but Oppo and Vivo made no mention of Huawei in their statements. Huawei declined to comment.

Google, whose services are banned in China, earned about $8.8 billion globally from the play store in 2019, said Katie Williams, an analyst at Sensor Tower which is a provider of insights for the global app market. Google also sells content such as movies, books and apps on the play store and collects a 30% commission.

Google did not respond to a request for comment.

"By forming this alliance each company will be looking to leverage the others' advantages in different regions, with Xiaomi's strong user base in India, Vivo and Oppo in Southeast Asia, and Huawei in Europe," said Nicole Peng, the VP of Mobility at Canalys.

"Secondly, it's to start to build some more negotiation power against Google," she added.

Together the four companies made up 40.1% of global handset shipments in the fourth quarter of 2019, according to the consultancy IDC. While Oppo, Vivo and Xiaomi have full access to Google services in international markets, Huawei lost access for new devices last year after the U.S. barred American suppliers from selling goods and services to it, citing national security concerns.

Chinese vendors are trying to capture a greater share of software and services as hardware sales slow, said Will Wong, a smartphone analyst with IDC.

"App store, pre-loading apps, advertisements and gaming are areas that could generate new revenue," he said.

Huawei is also moving away from Google by developing its own Harmony OS as an alternative.

The GDSA's website includes the logo of Wanka Online, a Hong Kong-listed Android "ecosystem" platform next to contact for the GDSA's General Secretariat. Wanka declined to confirm its involvement.

The GDSA might be able to lure some app developers by providing more exposure than the already crowded Play store and the new platform could provide better monetary incentives, analysts said.

"By making it simple for developers to increase their reach across multiple app stores, Huawei, Oppo, Vivo and Xiaomi stand to attract more developers and, ultimately, more apps," Williams said.

However, managing the alliance may be a challenge Peng said. "The execution is difficult as its hard to say which company is pulling more weight and investing more in it. We haven't seen the alliance model work well in the past."