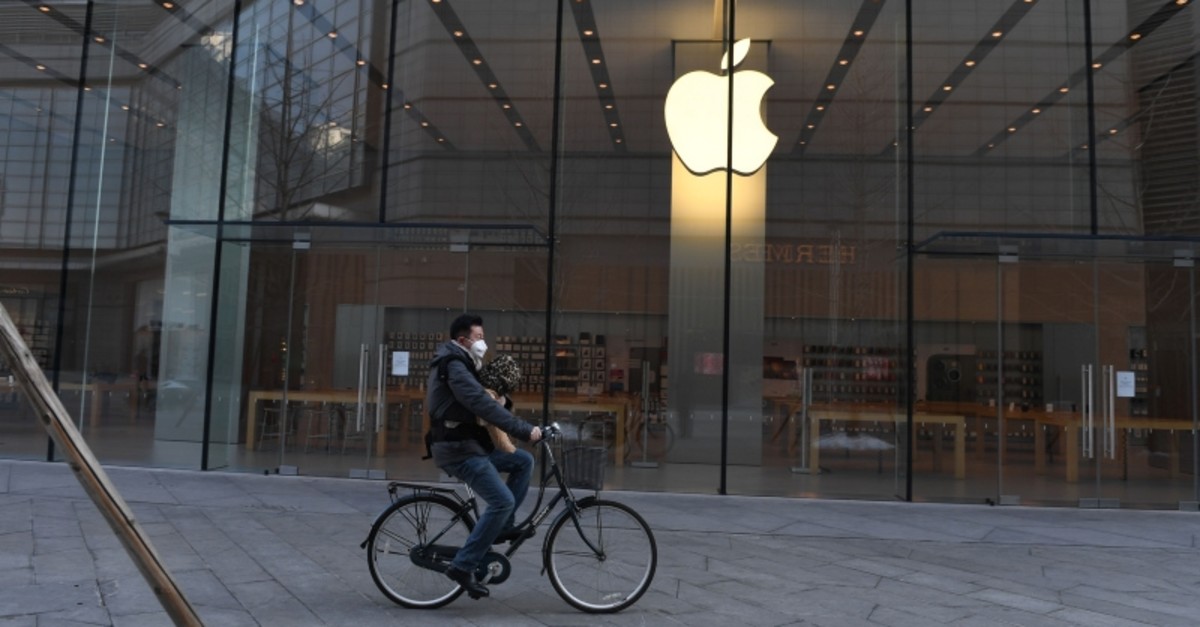 Apple Inc. is warning investors that it won't meet its second-quarter financial guidance because the viral outbreak in China has cut production of iPhones.

The Cupertino, California-based company said Monday that all of its iPhone manufacturing facilities are outside Hubei province, the epicenter of the outbreak, and all have been reopened. But the company said production is ramping up slowly.

"The health and well-being of every person who helps make these products possible is our paramount priority, and we are working in close consultation with our suppliers and public health experts as this ramp continues," Apple said in a statement.

The death toll from COVID-19, a disease caused by the new coronavirus, surpassed 1,800 as of early Tuesday.

Apple says demand for iPhones is also down in China because many of Apple's 42 retail stores there are closed or operating with reduced hours. China is Apple's third largest retail market for iPhones, after the U.S. and Europe.

Outside China, Apple said iPhone demand has been strong and is in line with the company's expectations.

Apple says the situation is evolving and it will provide more information on its next earnings call in April.